Home Features The Bachelor: Can They Get It Right This Time? 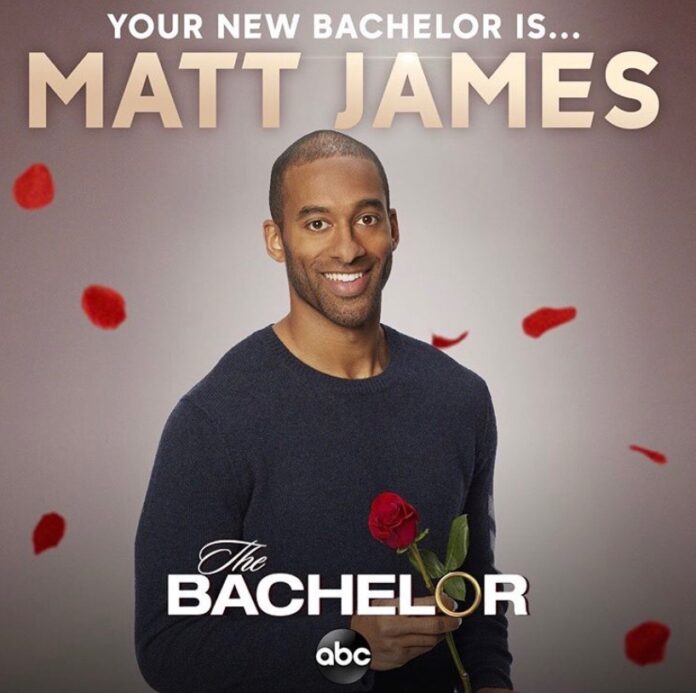 It’s rare to find someone who has never heard of The Bachelor. It is widely considered one of the most lucrative television shows ever. With its addictive drama and attractive actors, it is considered the ultimate reality tv. But as with a lot of American reality television shows, it lacks in one major factor: DIVERSITY.

Throughout the show’s 24 successful seasons, there has never been a black Bachelor as the lead… until recently. A few weeks ago, the show’s executives announced that Matt James would be the next Bachelor for season 25. Matt James’s friendship with previous Bachelorette runner-up, Tyler Cameron, had garnered him nearly 150,000 Instagram followers which rose incrementally when he announced that he would be starring in the upcoming season.

The show’s executives have been under fire for years due to the lack of diversity in the show. They claim that their choice to cast James in the upcoming season has nothing to do with the color of his skin or with the Black Lives Matter protests across the world. James would have been cast in the new season of The Bachelorette, but due to Coronavirus, the show’s filming had to be postponed. Rob Mills, ABC’s top unscripted executive, made it clear that casting Matt should not be taken as a “victory lap” or a “pat on the back” for the network. He wants viewers and other networks to take this as a move forward in the right direction towards inclusion.

Being the first season with a black male lead, James knows that he will be faced with many difficult questions and things to think about. He has publically stated that he is ready to answer any and all questions. We hope that with this new standard the season will prosper and the show’s future will continue to expand and diversify. We are looking forward to seeing what ABC does with this new voice and what Matt James will bring to the table. 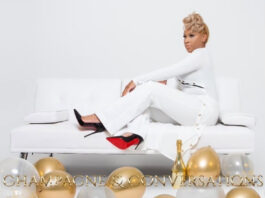 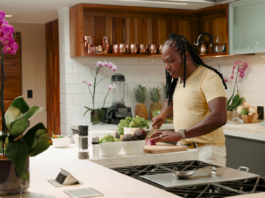 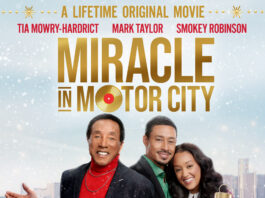