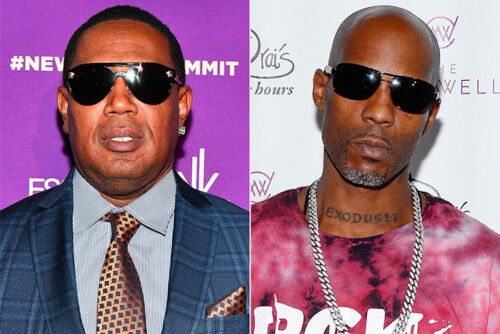 The service offers a 7-day free trial for new users (which includes EPIX and STARZ channels). Users can sign up today with a credit/debit card at try.philo.com!

Here are some upcoming programming highlights for the upcoming weeks on Philo:

Also on Philo (with Premium Add-Ons EPIX and STARZ):