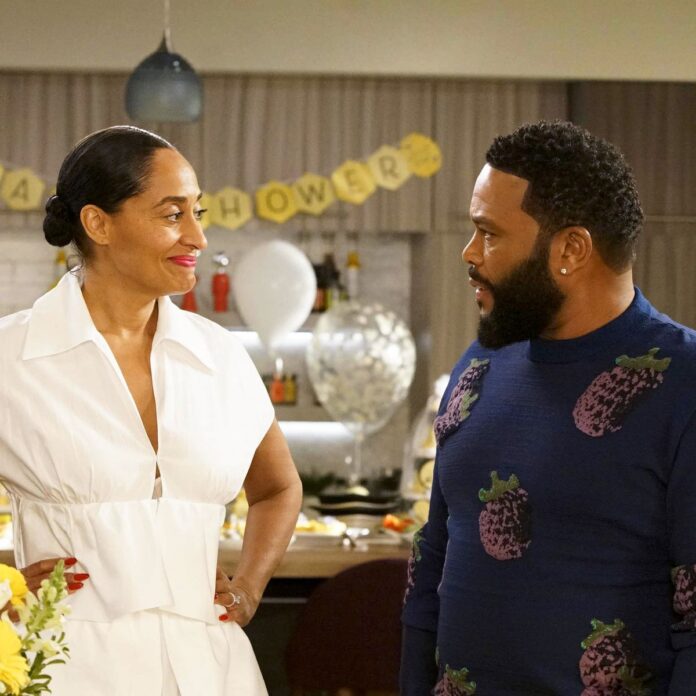 A politically driven episode of “black-ish” from 2017 that was shelved by ABC has found a new outlet on Hulu, a corporate sister of the Disney-owned network. “I cannot wait for everyone to finally see the episode for themselves,” series creator Kenya Barris Stated Monday on social media.

The half-hour episode, titled “Please Baby Please,” fulfills its original intent: to inspire vital dialogue about “where we want our country to go moving forward and, most importantly, how we get there together,” Barris States.

The change of heart comes amid ongoing protests and calls for broad social change prompted by the death in May of George Floyd, a Black man, while in Minneapolis police custody. When ABC decided to pull the episode from the 2017-18 season and put it on ice, the network lauded “Black-ish” for its deft examination of “delicate social issues” in an entertaining and educational manner. But “creative differences” over the episode couldn’t be resolved, ABC said.

Barris remains executive producer of “Black-ish” (and its spin-offs, ABC’s “Mixed-ish” and Freeform’s “Grown-ish”). But he is making new shows, including the edgy family comedy “#BlackAF,” as part of a production deal with streamer Netflix. “Please Baby Please” will join the “Black-ish” library of past seasons on Hulu.

Stevie Mackey Brings Out The Stars With “Taco Tuesday”