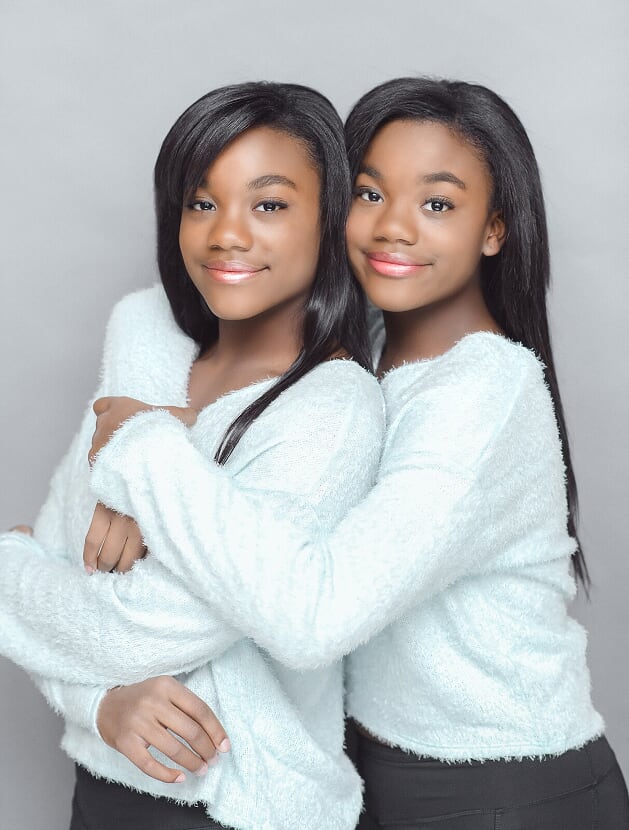 The Pierce Twins are fighting back against racism and underrepresentation in their school’s reading curriculum. The twins’ Catholic summer school of St. Dominic, located in the suburban neighborhood of Bolingbrook in Chicago, recently assigned Agatha Christie’s “And Then There Were None” as a part of its summer reading list.

However, when the two did some research on the book, they learned of its racist past. The twins galvanized to protest the book’s inclusion in their reading list and to push for more diverse authorship in their school’s curriculum.

Christie’s famous mystery novel tells the tale of a group of strangers invited to a secluded mansion by an unknown patron, only to find themselves in a game of cat-and-mouse when guests start showing up dead. Despite its popularity, the book, unfortunately, has deep ties to racism.

As the Pierce Twins discovered, the book was originally called “Ten Little Niggers,” named after a British nursery rhyme written in the mid-19th century. The song, which is censored as “Ten Little Soldier Boys” in later versions, plays a major role in the plot, being repeated multiple times throughout the narrative. Older versions of the book also included an extremely racist illustration on its front cover featuring a Sambo doll with a noose around its neck.

Disgusted at this revelation, the twins’ parents reached out to the school, demanding an explanation. However, it was not until the story had spread across the news that the principal finally responded over a month later, removing the book from the school’s reading list. Unfortunately, the twins faced online harassment from their fellow students, who had bullied the two earlier in the year for their skin color. When the twins’ parents attempted to reach out to the principal on this occasion, the principal agreed to look into it but never got back to them.

Yet despite facing a considerable amount of adversity, the twins remain resolute. The two are now pushing for a more diverse reading list at their school and beyond, recommending books such as “The Hate U Give,” “Just Mercy,” “Dear Martin” and more. Although they still face opposition, the two have garnered the support of many students and parents within their community who likewise wish to see positive change enacted.

“We have an overwhelming amount of support,” the Pierce Twins said. “Parents and kids have thanked us for bringing attention to this issue and working to give more diverse books for kids in need.”

“It’s important to be exposed to authors from all backgrounds, especially ones that have main characters that look like you,” the twins said. “There is a sense of confidence and connection that comes when a character looks like you or has the same background. When kids read a diverse set of books they learn to not only appreciate people like them but also those that come from different backgrounds. The exposure helps with tolerance and acceptance.”

The Pierce Twins have done an impressive job of standing up to a more subtle form of racism lurking within their community’s educational institution. Thanks to their efforts, their school is currently on track to include authors from a wider variety of backgrounds. Even though the fight for racial equity in America still appears to be an uphill battle, small victories like this show that hope is not yet lost.