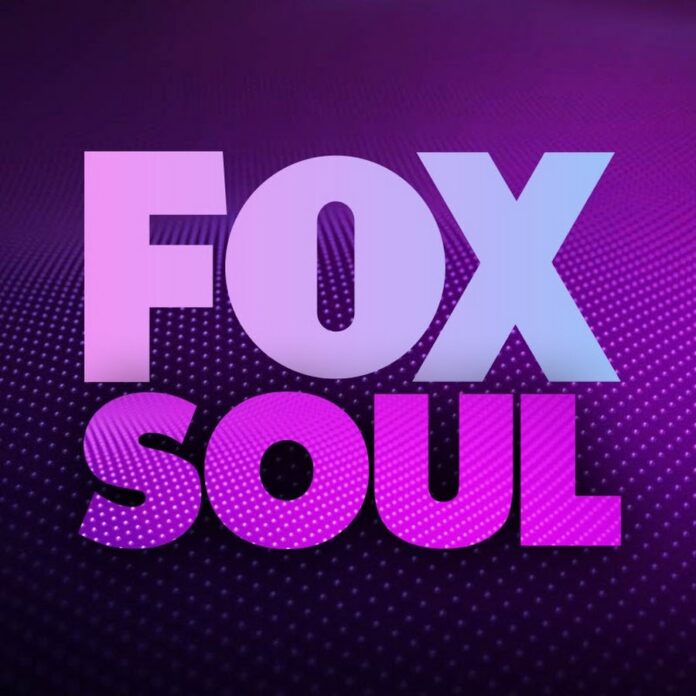 Fox Soul is a new streaming channel aimed towards African-American viewers. A part of this channel is the program called “The Mix.” In this episode, Zonnique Pullins, Romeo Miller, Anton Peeples, Jamie DuBose, Jazz Anderson, and Tameka Harris discussed the issue of the 39 missing children in Georgia and why the case did not receive as much media attention.

The first point was the lack of media attention due to the powerful people involved. Miller claimed the lack of media attention did not come from a lack of public interest. It was an attempt at covering up the story because powerful people and organizations are still benefiting from human trafficking and sex trafficking. Peeples joined in to state that, “human trafficking is the 2nd most profitable criminal activity … and it makes 32 billion dollars annually.”

The second point, stated by DuBose, and concerned race with the media’s interest. She brought up the Wayfair situation where allegedly young girls and women were being sold as furniture. DuBose goes on to say how no major news outlet reported on it as they would have if these were white women and white children being sold.

Anderson worked off these ideas and mentioned how people refuse to air the story to avoid accountability and facing the prevalent issues in society. Stories zone in on the fact that law enforcement is not doing enough to keep these children safe in the first place. “They were able to get money to paint over the BLM murals on the street, so I feel like we should find enough money for the advocacy,” Anderson had to say about the financial side of things.

This episode of “The Mix” finished with a powerful message towards their viewers. “If they don’t want to talk about it, keep throwing it in their face until they have to,” Jamie said about social media. “As a society, we have to work together and bring awareness to stories the media won’t. We have to be the positive change we wish to see in the world.”