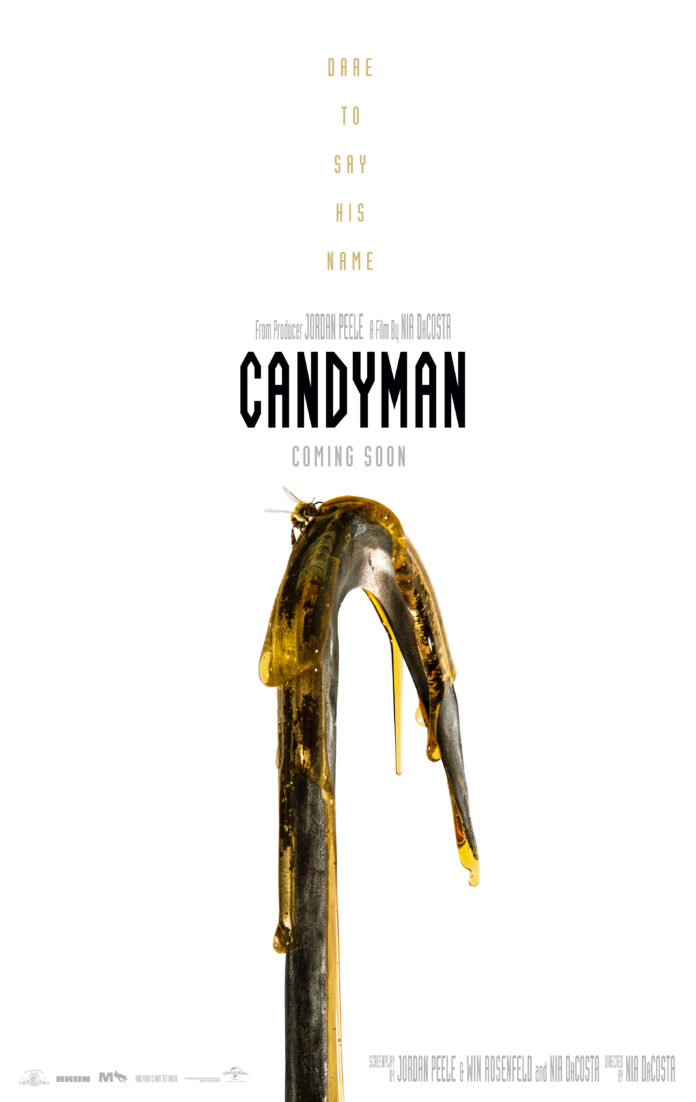 The Urbanworld Film Festival, founded in 1997 by Stacy Spikes, is one of the largest internationally competitive festivals of its kind. Each year a slate of films is curated representing the broadest lens of diversity across stories, characters, themes, and cultures. Its goal is to inspire and expose the cross cultural community of makers and innovators redefining our “urban” world.

This year, Urbanworld Film Festival invited the women who came together for the 2021 continuation of the 90s horror movie, Candyman. Director of the 2021 film, Nia DaCosta, and starring actresses Teyonah Parris and Vanessa E. Williams, join the conversation to talk about the movie and how it influences black horror. They even touch on how the film reflects on the current issues. The moderator was Kelley L. Carter, The Undefeated Presented by Universal Pictures.

Each person describes the sense of fear and horror the viewers should look forward to in the new 2021 film. The continuation of the original 1992 film has a main character named Anthony and his partner, who moves into a loft in the now gentrified Cabrini. He embarks on a violent and horrific journey to find the story behind the legend of Candyman. His sanity is tested as he opens the door to the complex past of the legend.

The viewers should also expect some history with the use of storytelling through shadow puppets and artwork. Each character relates to real feelings and thoughts that black people can relate to, including showcasing the relationships between each character. In most horror films, black women usually are killed at the beginning of the films, but now with the expansion of more black horror films, they’re becoming heroes. “What I find interesting about my character is that we got to see the fight, the vulnerability, and so many other sides of Brianna … I thought it was really fun to play and explore, especially in this horror,” Parris said.

DaCosta worked to create the vision with highlighted Candyman and how the legend changed the black community. They hoped to expand the story behind Candyman by bringing awareness to how violence and trauma affect the black community, including how the community collectively grieves through the events. They believe the connection between the film and the black community brings it together. “What I liked about the script was the contentiousness of what gentrification really does to the community, there were so many things that this version really brings forward and unfortunately, it’s still so appropriate and timely,” Williams said. She added that the film is terrifying and painful, and relates to how the past is still in the present time.

The women of Candyman wanted the viewers to understand that Candyman is terrifying, but it also shows how the black community continues to rise. The Urbanworld Film Festival provided went virtual this year due to the COVID-19 pandemic. It didn’t stop the production from highlighting different films, conducting interviews, and showing appreciation to actors like Chadwick Boseman, who recently passed away due to colon cancer.

They Call Me Q!