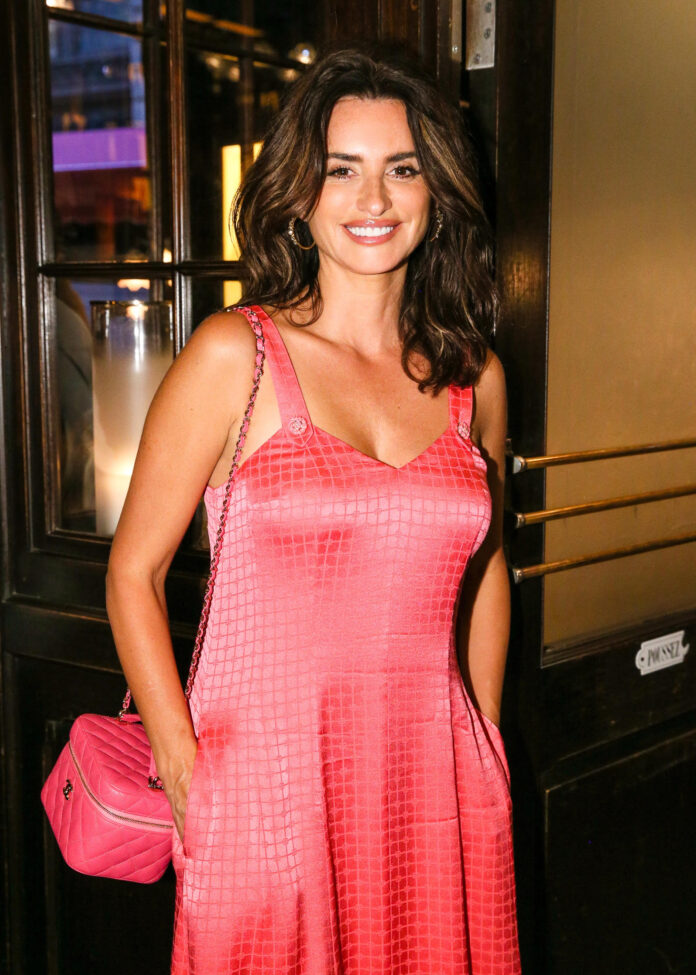 On Monday, June 13th, Chanel hosted the 15th annual Tribeca Festival Artists Dinner at Balthazar in New York City. The evening honored the artists who have contributed original artwork to the festival’s award-winning filmmakers. Stars were dressed in designer Chanel to commemorate the momentous occasion, mingling with the who’s who of New York City. The best of the best mingled for hours and ate a delicious dinner to celebrate the artistry that engulfed the room.

This partnership reflects CHANEL’s continuous commitment to creation and artistry in their varied forms. Throughout history, art has played an integral role at the House of CHANEL. House founder and visionary Gabrielle Chanel surrounded herself with the leading artists of her time, drawing inspiration and support from her fellow creative peers. CHANEL is honored to continue its support of the annual Tribeca Artists Dinner, which celebrates the leading filmmakers and artists of our time, and the rich tradition of artists supporting artists.

To see the stars in action on the red carpet, click here.