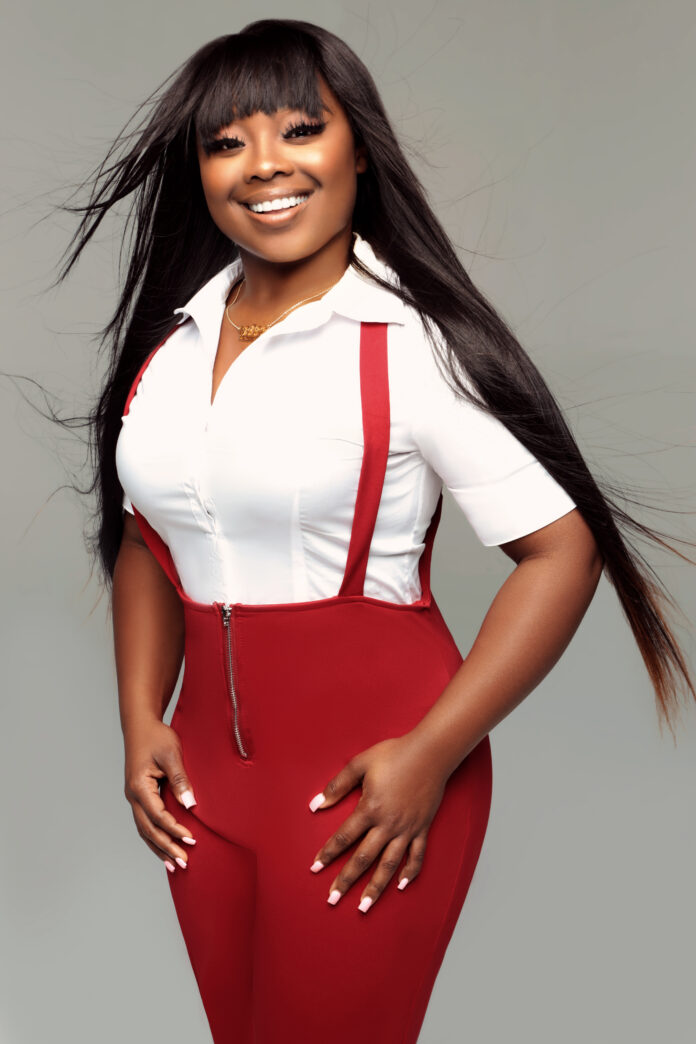 Jekalyn Carr is bringing Gospel music to new heights while lifting the spirits of thousands. The 23-year-old singer, author, speaker, actress, and entrepreneur has established a thriving career as a Gospel artist and has amassed immense success as a wholly independent creator and businesswoman.

Carr developed a passion for singing and performing since she was five years old but spreading positive messages came to her life at 13 when she began sharing messages of hope and celebrating her faith to local and national audiences. At 15 years old, her music career took off when her single, “Greater Is Coming,” ranked third on the Billboard’s Gospel Music Top Ten chart. Carr received her first Stellar Award at 16, taking flight as the one the youngest leading Gospel artists in the world.

Coming from a family of singers, Carr realized from a young age that music was an inescapable part of her identity. “I just knew that this was what I wanted to do and what I was purposed to do,” said the artist. “I knew that I would do great things in life, but this had completely superseded what I knew, dreamt, and thought.”

Amassing six singles before the age of 21 that landed in the Top 10 on Billboard’s Gospel Airplay chart, Carr has shown that age has no limitations when an artist is passionate about their work. From her Number One single “Changing Your Story” to her Number One Top Gospel Albums “The Life Project” and “One Nation Under God,” Carr is an example of dedication amounting to success.

As a testament to her contribution to the music industry, some United States cities have honored Carr by making official proclamations in her name and have bequeathed her keys to their cities. She received mass recognition in publications and media for both her contributions as a musician and her positive impact as an influencer.

Carr’s music takes firm root in her religious values. She credits God for steering her on the road to success and providing the opportunities that led to a thriving career. She hopes that her music communicates the importance of trusting in God and that it “opens another level of belief and understanding for [listeners] to experience heaven, move and shift things in their favor.”

Jekalyn plans to release her fifth album, Changing Your Story, on Oct. 23rd, and has high hopes for the future of her career. “My desire is to tap into every gift in me and be able to bless people in many ways and continue to allow God to make history through me,” said the artist. “I have a passion for helping people and seeing people be who they were born to be, and I’m blessed to do that through my music.”

It's Maddening That Big Sean's Colin Kaepernick Lyric was Censored in...

African Luxury Designer Heats Up the Runway With All Black Models...