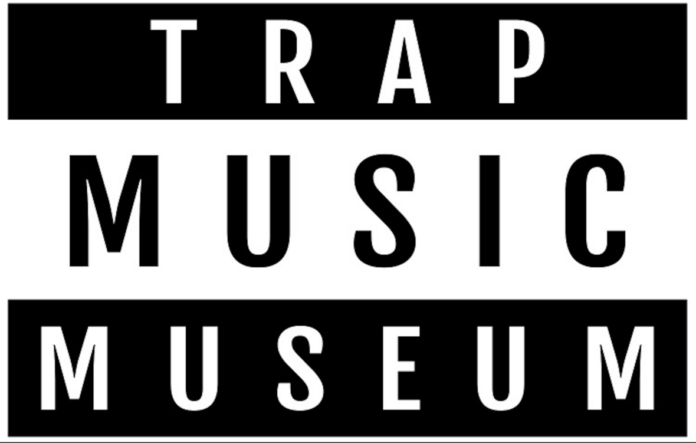 The events were held from Wednesday, June 16th – Sunday, June 20th, with a long list of activities that covered all aspects of art, music, and films.

Bridging The Trap: As an emblem of their philanthropic efforts, Trap Music Museum hosted a giveaway on Father’s Day. We saw how the pandemic impacted learning in our community, and we chose to step up to the challenge by partnering with those who care to provide a way for us to continue to excel. B.A.M! Creative and Microsoft gifted laptops, headphones, and Footlocker provided special care packages for fathers.

Trap Gallery: Highlighting art created by HBCU Students and Alumni. Also, there was a panel hosted with successful Black artists.

BlackFNO (Fashion Night Out): Black culture and style have influenced the catwalks, magazines, and streetscapes around the globe for centuries. BlackFNO celebrated the contributions of the culture with a mix of interactive exhibitions, shopping, networking, and a candid conversation around Black influence, purchasing power, and the obstacles of being Black in Fashion with the iconic Dapper Dan.

Block Party: This event highlighted over 30 black business vendors from across the country to put money back into the community.

Kenny Lattimore Puts On The “Pressure” With New Single