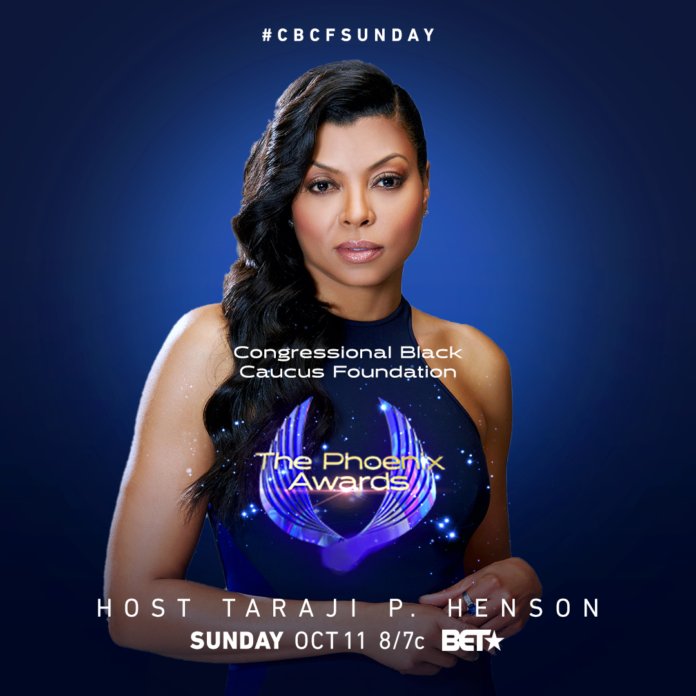 President and CEO Tonya Veasey said, “With our first virtual Annual Legislative Conference and our inaugural foray into television production, we relied on our partners to help us bring our signature events to a broadcast audience. The need to celebrate Black culture and those leading change for Black people is now more important than ever.”