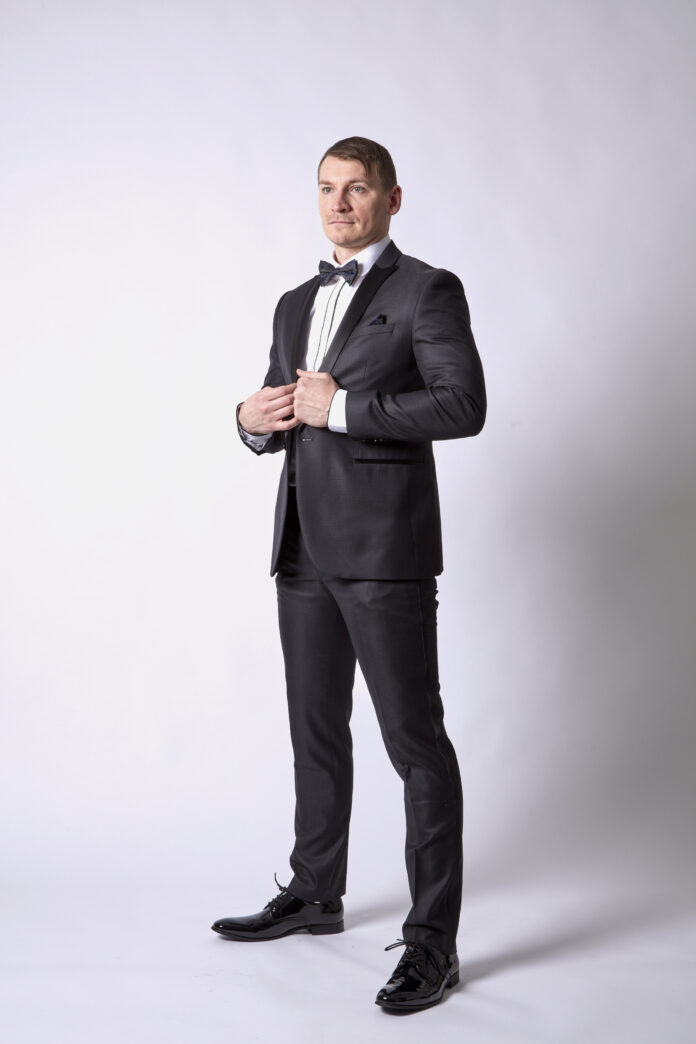 Kazy Tauginas is raising awareness of a dangerous disease that affects the lives of millions. The actor and filmmaker recently came out with a new short film titled “Standing Eight,” which he created intending to throw a spotlight on Lupus, an autoimmune disease in which the body’s immune system attacks healthy tissues and organs. Inspired by his mother’s life-long struggle with the disease, as well as his own experience as a boxer, the film tells the story of a prizefighter who abandoned his career after being diagnosed with Lupus. Although the film portrays the terrible consequences that Lupus can wreak on a person’s life, Tauginas ultimately intended the short message of hope, showing that those struggling with Lupus can fight back against the disease and continue to survive.

Tauginas’s mother, Victoria, suffered from Lupus since before he was born. However, Lupus can be difficult to identify, since its symptoms often mimic those of other ailments. For Victoria, it took over ten years to receive a formal diagnosis. By that time, the disease had begun to take its toll, and she was given a prognosis of ten years, maximum. Through the strength of heart and carefully maintaining her health, Victoria has managed to live far beyond this though the disease has kept her from attaining many of her career aspirations, including earning her Ph.D.

“[As a child], I just understood her condition as a normal way of life for our family,” Tauginas said. “As I got older and more mature, I realized how the disease really affected my mother. Not a day has gone by that my mother hasn’t experienced some level of pain.”

In creating “Standing Eight,” Tauginas took inspiration from his mother and from his time as a boxer, both of which taught him the importance of learning how to take a hit and keep going. Winning is a state of mind, Tauginas argues, and whether one has Lupus or knows someone who does, it is important to maintain the mindset that will not be beaten.

“I think the most important thing when it comes to the fight against Lupus is the idea of getting up when you’re knocked down,” Tauginas said. “That’s really what ‘Standing Eight’ is about. The film is a metaphor for never giving up. I’m not saying those suffering from Lupus can’t rest or do whatever else is needed. Lupus is debilitating, but like my mother, you can take the hits and keep fighting.”

Tauginas has done important work in spreading awareness of a debilitating disease that continues to affect the lives of people all over the world. Even though the novel coronavirus has captured the public’s attention at this point, other threats to the health and wellness of the people should not be ignored. If Tauginas’s new film teaches us anything, it is that there are people out there suffering, and we should not give up on them. To help in the fight against Lupus, donate to the Lupus Foundation here.

Only Human – Fostering A Global Community