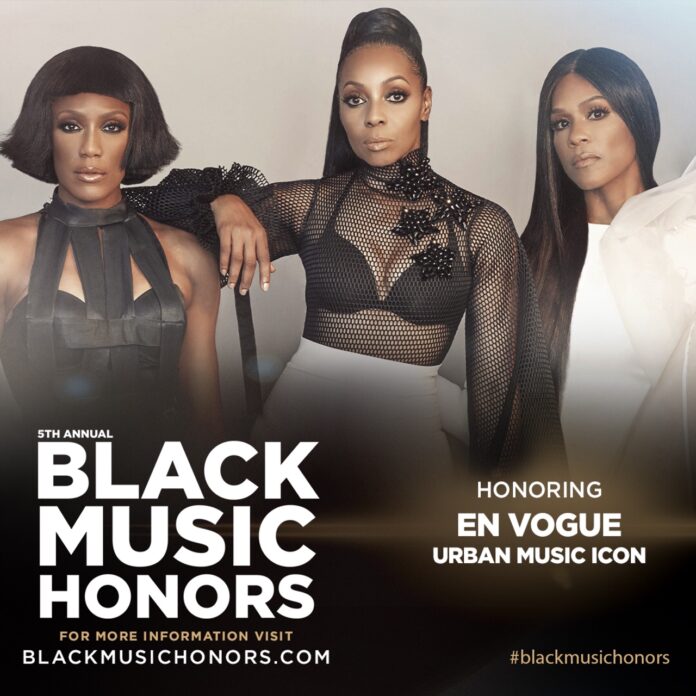 Founder and Executive Producer Don Jackson stated, “I am extremely excited about our 5th Annual 2020 Black Music Honors television special and our legendary awardees. Even in the midst of the COVID-19 pandemic, it is important for us to stay committed to producing The Black Music Honors as a means of celebrating music icons who are often overlooked in receiving their much-deserved recognition.”