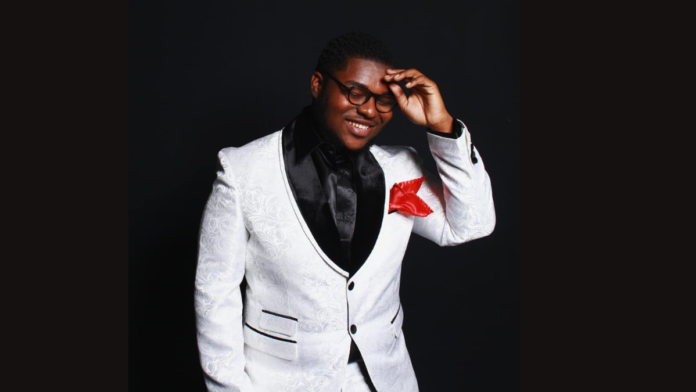 ( ENSPIRE Entertainment ) Get Tickets to ‘Breaking Into The Industry’ in 2023

Aaron Avont Johnson is one of those names of inspiration for those who are interested in filmmaking. Aaron is an International Award-Winning Filmmaker who started his production at nine years old! At twelve, he wrote his first book You Are Never Too Young which inspires young kids to start their own businesses at a young age. Aaron is one of those individuals who that show age is just a number. He created his first film called “Lost” when he was only thirteen and received his very first award. Lastly at fourteen, he wrote a second book called Winning Mind Battles which focused on overcoming peer pressure. His career flourished in his teen years and now being a young adult, he kept raising the bar with his filmmaking talents.

He is an advocate for his community and has contributed to the arts and youths. He has spoken to youths in over one hundred schools and juvenile centers. Also, he created the Community of Arts Program called Yanty, which empowers youths to pursue the arts. These accomplishments under his belt got him the Proclamation award in 2018 from Mayor Frances Suarez in the City of Miami. He was a Youth Ambassador for the Trayvon Martin Foundation and soon was honored with the Trailblazer of the Year Award. Besides these community awards, he has also received several awards overseas in major film festivals (London, England, Milan, and Italy)

Being a young adult filmmaker, he has over 21 film projects that can be found on Tubi TV. Some of his iconic films include ‘Lose’, a feature film in 2018 which he won two awards at The London International Filmmaker Festival. Next, is his drama musical film called ‘Predestined’, which is about a daughter turned R&B star who deals with the loss of her mother. Last, one of Aaron’s most recent accomplishments is ‘MYA’ (2019) which he wrote and directed. It’s an experimental short film that takes place in the 1800s.

Now at twenty-two years old Aaron Avont Johnson still has more in store for us. He is the epitome of youth success. His dedication to the youth community and producing symbolic films has made him an inspiration for all filmmakers. Who says age limits your career path? Aaron has a live Webinar called Breaking Into The Industry, click the link to get tickets. For more information on his new projects go to his Instagram.

Kenya Barris Says He Wrote a Part for Dave Chapelle in...

Coco Gauff’s Magical Run at Wimbledon Has Been Inspiring