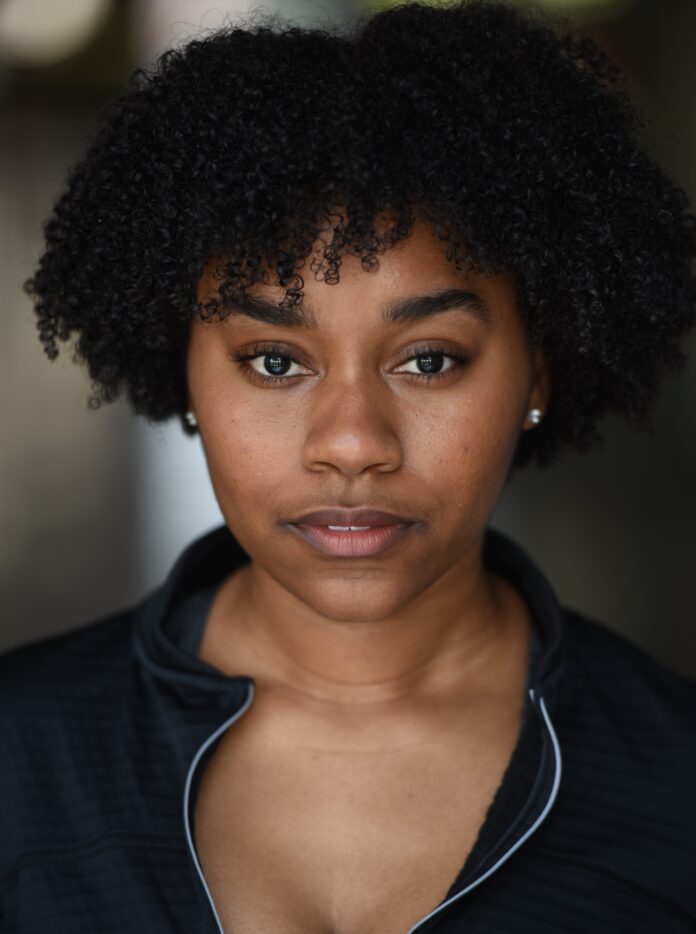 For the past few months, the coronavirus pandemic has caused the world to be at a standstill. With businesses being closed and numerous industries laying off employees, it has led to uncertainty concerning future prospects, especially for college students now entering the workforce. Due to schools being online this school year, some students have opted for a gap year instead of attending college virtually.

Sydni Perry is a senior, English- Creative Writing Major, Music & Theatre Minor at Agnes Scott College. She kind of does a bit of everything, and that is no exaggeration. She is an actress, singer, director, model, writer, dancer, soccer player, team captain, and that’s only the beginning. Currently, she is pursuing a career in the entertainment industry in prayers of becoming an award-winning actress/writer/director. She wants to help change the narrative and roles/expectations of black women in the industry and show how our voices, our vision, and our stories can change the world.

How has COVID affected you since the pandemic began? What has been difficult or different?

I haven’t ever spent this much time inside. Since it began, it was a little unnerving to have to up and leave school. It has been hard not being able to be in person and see my friends and being in the Decatur area. From an athletic standpoint, I’ve been on the team for the past three years and this is the first time we haven’t done anything like not playing soccer during the regular season. So, just in terms of having something to do and being on a schedule, that has really gotten thrown off since being in this pandemic and being at home. And the athletic department is trying their best and we’re trying on the team but it’s definitely been really hard to fake something that’s so people-oriented.

What has the transition from in person to virtual learning been for you?

Since my senior year of high school, I knew I did not like learning online. So, now that it’s not even like an option or choice. Even last spring, it was only for those last few months so it wasn’t that big of a deal, you just had to kind of push through. But here we are in the fall, still doing it and not having the option is a little hard. At home, I had to change my space that I was in and I moved to a different room in our house to try to make another space for schoolwork. I had to try to make a disconnect, well separate the two — my schoolwork and being at home. So, it just felt weird and that was probably worse at the beginning of the year.

Since you are a senior, has COVID made your studies more difficult?

Well, I’m graduating in December, so that’s a new factor that I wasn’t necessarily planning on and I feel like it has challenged me. As of right now, it’s been frustrating. I wouldn’t go as far as to say that I hate it, but it’s uncomfortable, but I feel in the long run there will be lessons learned from this moment that will be beneficial later on. In some ways, I feel I have had more time to do stuff outside of school because I don’t have to be racing from building to building or having to drive somewhere. So, it’s outside school stuff a little bit easier. Some days are harder overall, I think my combination of classes is probably the best that it could be for this type of situation, just based off the types of assignments that we have to do, so it makes it a little less stressful, but it’s still stressful.

Afterward, I guess my long-term goal is to be like an award-winning actress-writer slash director. My plan is to possibly move to Atlanta, maybe LA, well I just kind of have to see how things go. But at some point, move to one of those cities and just [find] work as an actress and make the connections to work my way up the ladder.

Has athletics resumed since COVID and how has it changed?

Normally, how our season works is that we come in for preseason which is [usually] two weeks before everybody else moves in and that’s just [how we] get fit and ready for the rest of the season. But during that time — we get to spend a lot of time together, do team bonding, and just, you know, interact with human beings. Everything that’s going on at the athletic department has been virtual. They’ve turned our workouts virtual and they’ve given us a packet that has the work for us to do and we have to do them by a certain day. Then, we have occasional meetings for soccer and our coach tries to meet with us every week just to talk on Zoom about whatever we want.

Then, we’ll have our own team meetings and one [with the] department as a whole. We’ve been having pretty consistent meetings every week about different things, but the big question, you know, that everybody wants to know is when will we come back and I think that’s been frustrating not having an answer but it’s something out of their control.

How have you dealt with building connections virtually instead of in person? What challenges have you had?

I feel like it’s been somewhat better especially in the classes where there are breakout rooms, or where we’re broken up into groups because when we’re in those groups that kind of gives us space and time to just talk with one and another. Depending on the group [I’m in], I’m talking to some people that I wouldn’t have gotten the chance to talk to before this. But in the classes where we don’t have breakout rooms, we kind of just see each other and then leave. So, the connection isn’t really there unless we have a good conversation going on in class.

How has the transition to virtual classes changed your relationship with your professors?

I don’t think so. I think I have relatively good relationships with the prior to virtual learning. If anything, sometimes I think I speak up more in class, just because I don’t like silence. Sometimes I’ll have to in our classes because I guess nobody does the reading or nobody has anything to say. So, I tend to speak up a little bit more, but in terms of our relationship, it’s about the same but not the same as when they were teaching in class. Especially in terms of the environment and there is a different vibe.

NMPC Provides Growth Tools for Men Across the Nation