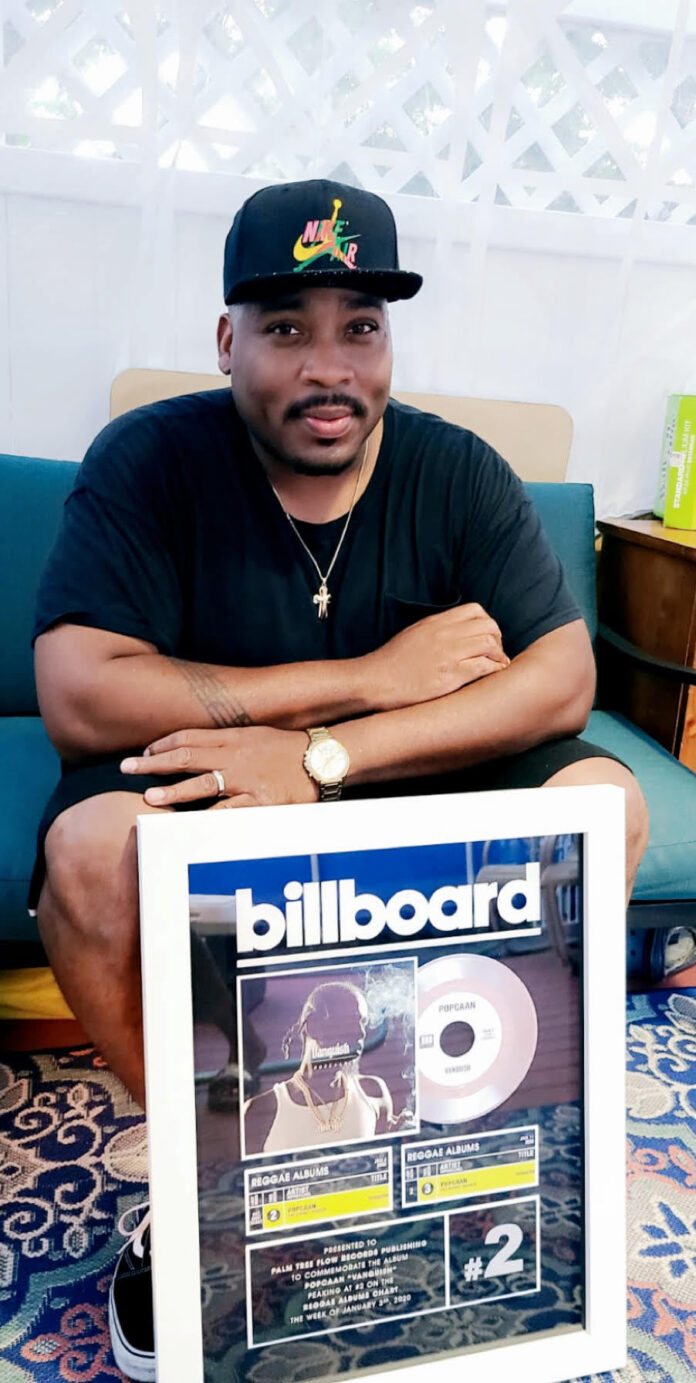 Nigel Angus is a music publisher who has been professionally making music since 2012. His publishing company, “Palm Tree Flow Records,” is considered to be a musical powerhouse. Angus has a passion and ear for music that has caught the attention of artists and executives alike. Angus was born in Nassau Bahamas but grew up in Spanish Town, Jamaica until he was eight years old when he and his family immigrated to New York.

Angus recently secured a joint venture with Tropic Electric for his new project, “Bassline,” which features his upcoming female dancehall artist Kleeo, alongside recording artist, The Kemist, and producer JonFX. Angus is also developing a project with media influencer and dancer Shiggy best known for creating the “In My Feelings Challenge.”

His other recent accomplishments include the success of “Gyal You a Party Animal.” He worked on this record with Allegzo Productions (Medhi, Dj Maze) as a music publisher. As a Publisher for Allegzo Productions “Gyal You A Party Animal” by Charly Black, which peaked 18 on the Billboard charts. To keep up with Nigel Angus, check out his social networks on Instagram, @nigelangus111, and @palmtreeflowrecords. Stream his music here.

Don’t Be Afraid to Be Assertive

Nat Geo Does A Deep Dive On Black Homeownership Equity