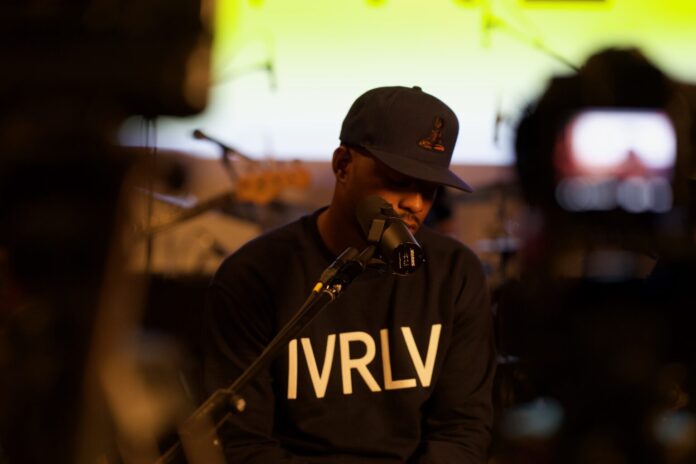 ( ENSPIRE Music ) With His Recent Visual Album Energy Never Dies, Nick Mills Discusses His Love For Music And The Impact He Hope To Have On Fans

Born in Bronx, New York, and raised in New Jersey, Nick Mills found a love for music at a very young age. This transformed into a career path for him, and with his latest visual album Energy Never Dies, Mills has shown his capabilities and his future as a singer/songwriter.

Mills first remembers listening to music in his New Jersey home, with a wide variety of old-school artists. His uncle and mother brought home 60s/70s soul artists, and 90s R&B artists as well. All of these sparked a love for music, and it was Biggie and Busta Rhymes who solidified that love in hip hop. After growing up listening to those albums, Mills knew he wanted to be a part of that industry. However, he had a few obstacles in his way before getting there.

Mills took a break from pursuing music to get his life and finances in order, and after that year and a half, he knew music was still something he wanted to do.

He booked a trip to California on August 28th, 2020, and this was when he first took a leap of faith with his music. He began reaching out to bands and musician that would be willing to bring the music he had created to life. He received a lot of rejections and bands who just never called back, but he was able to form a crew with new people he got into contact with and locals from his neighborhood. After getting his group together, he knew this was bigger than he had once imagined.

It was all of those experiences and connections that brought to fruition Energy Never Dies, the visual album by Nick Mills available now on all major streaming sites.

Mills hopes this album has the same effect on listeners as it did on him.

“I write music for introspection. To get a better look at myself,” Mills said. “I would hope it aids people to do the same.”