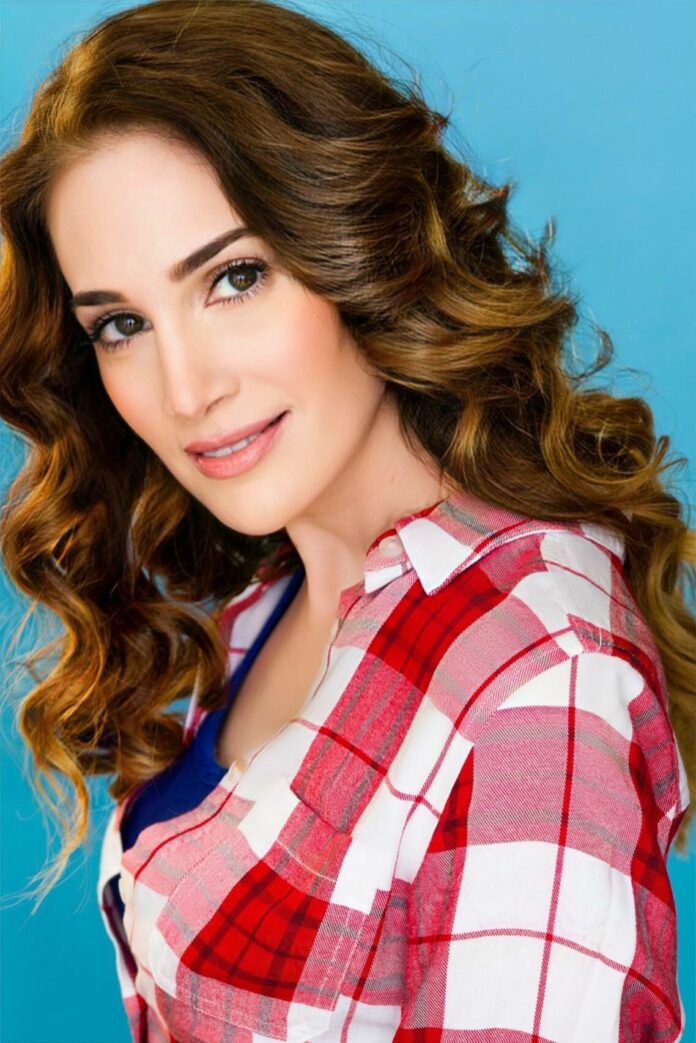 Actress, brand ambassador, and jazz recording actress Tamela D’Amico have done it all. D’Amico is best known for her role in Disney’s “Best Friends Whenever,” a role for which she won LA WEB FEST’s Outstanding Actress in a Comedy Series. She has also recorded the theme song for Rob the Mob, “Love Gun,” in Italian and English. Her most recent film is “One Little Finger,” released on Nov. 16th.

D’Amico hopes viewers change their perspective on disabilities after watching “One Little Finger.” This is a film that shows how anyone can suddenly become disabled, and the stigma around it can at times stop conversations about disabilities from happening in social settings. D’Amico learned so much from making the film, and she hopes her viewers have that same feeling when watching “One Little Finger.”

What pulls apart “One Little Finger” from other Indian-American films is the diversity of the cast and the way the producers will be using the profit. The film seeks to highlight the obstacles disabled people go through in their day-to-day experiences and shed a light on the abilities those with disabilities possess. The cast includes 80 people with disabilities, and the profits of the film will be going towards the One Little Finger Foundation. The One Little Finger Foundation is working to lower the stigma around disabled people and offer them job-development workshops to enhance their lifestyle.

D’Amico has had various experiences being a part of ground-breaking films. She has loved the film and entertainment industry from a young age, and this led her to attend Film School at FSU. After this period of her life, she decided to move to Los Angeles and continue her career in entertainment and film there. In Los Angeles, she had the opportunity to work with producers she admired and create her films. D’Amico put full effort into accomplishing her goals, and this is the same advice she would give others trying to break into the film industry.

Because of these experiences, D’Amico is the person she is today. Being a female in a mostly male has led her to be a very vocal person and not afraid to make her voice known. She has learned to question everything, and this is something she would recommend others do as well. “Question everything presented to you. Don’t simply accept the answers,” D’Amico says. She actively tries to make a difference in the world, and this is shown by her part in movies such as “One Little Finger.” For more information and the link to purchase/donate to the One Little Finger foundation visit their website.