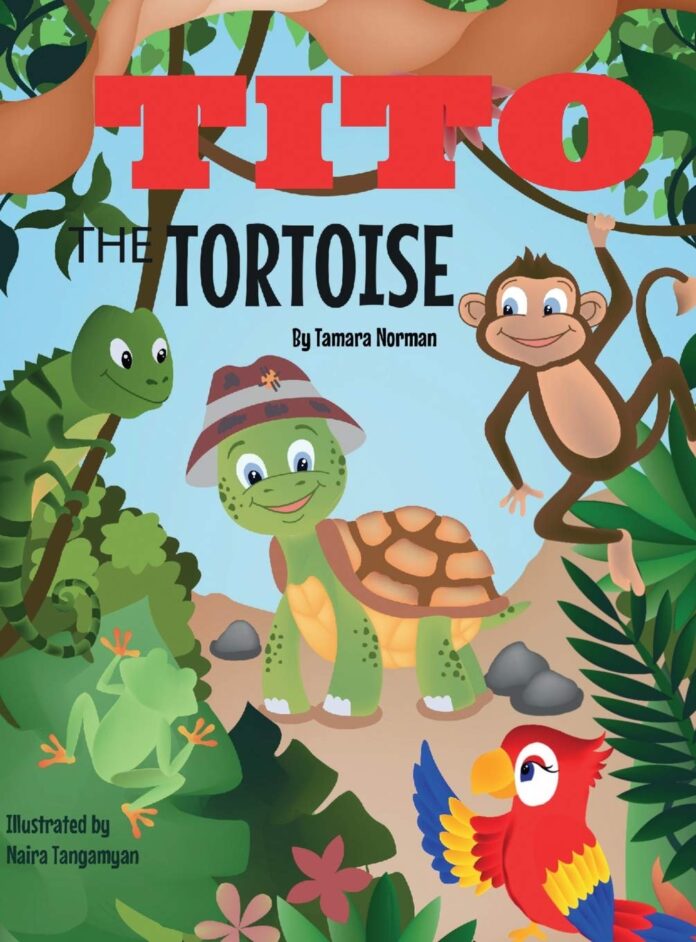 As a way to inspire her daughter during a difficult cancer battle, author Tamara Norman created a series of entertaining and imaginative stories. One such story is “Tito the Tortoise.” This book follows a tortoise who does not feel special compared to his friends in the Amazon Rainforest. As the story progresses, the tortoise understands his value and learns about what it means to be special.

This book was drafted decades ago when Norman’s daughter was spending long nights at the hospital. It was these stories that kept her happy and amused. Tito from “Tito the Tortoise” was a direct example of Deyana, Norman’s daughter, because of what she was going through in her battle against cancer.

This book covers several valuable life lessons in an entertaining way for children. Lying, and the downsides of it are covered extensively by the book. It goes over the impact deceit has on a person, and the impact it can have on those around them. Another major life lesson is the concept of uniqueness and how everyone is special in their own way.

Tamara Norma was born and raised in Newark, NJ and then moved to Fredericksburg, VA to start a family with her husband. She raised three children, and now that she is retired she is focusing on creative projects. When she stumbled upon the old stories she used to tell her children she started sharing them with family and friends. Norma received a flood of compliments and praises, and this led her to publish these books.

“Tito the Tortoise” is only the beginning of Norma’s vision. She already has plenty of stories ready to be shared with the world. However, she also plans to write some new stories, and these would center on Tito and his friends in the forest. Apart from stories, Norma also has some poetry she has been working on.

“Tito the Tortoise” is available for purchase on Amazon and Barnes & Noble.

Women Everywhere Need to Know About Cherish Products & “The Now...