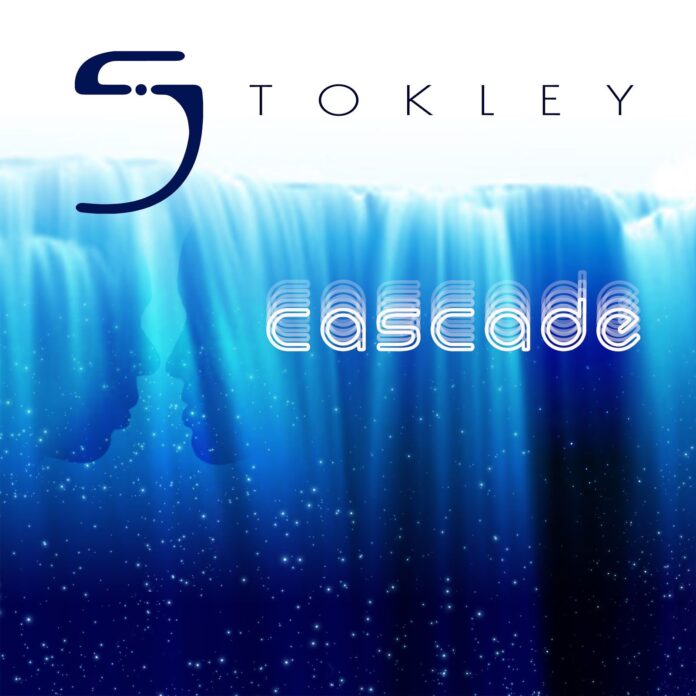 Today, multi-Grammy nominated singer, songwriter, and producer Stokley released his new single Cascade ft. R&B siren The Bonfyre. Produced by Stokley and written by the hit writing duo/artists Shakespeare!, the single is infused with the purest form of R&B music and with a fresh twist reminiscent of great duets by the likes of Prince & Sheila E., Babyface & Toni Braxton, Rick James & Tina Marie, Alexander O’Neil & Cherrelle, and Deborah Cox & RL among others. The accompanying video, directed by Josh Sikkema, takes a futuristic look at love, breakups, and makeups. The video premiered today on BETher, BETSoul, and BET.com starting at 7 A.M EST.

“Cascade” is the follow up to Stokley’s 2020 summer release “Vibrant” featuring Snoop Dogg and his #1 hit UAC song “She.” All these songs will culminate in the release of Stokley’s sophomore album Sankofa on April 5 via a partnership deal with Bluraffe and Legendary hit-making team Jimmy Jam & Terry Lewis’ Flytyme/Perspective Records.

Stokley is best known as the former lead singer and studio drummer of the legendary band, Mint Condition. In 2017, he launched his solo career with the release of Introducing Stokley, producing Billboard and Mediabase top 5 UAC hits “Level” and “Organic.” In 2019, after partnering with celebrated music veterans Jimmy Jam and Terry Lewis via his deal through Bluraffe, Stokley received his first #1 single with the infectious song “She.” In addition to all his current accolades, Stokley has worked with artists like Prince (who was instrumental in Stokley going solo), Janet Jackson, Jill Scott, Frank Ocean, Wale, Alicia Keys, Robert Glasper, Jazmine Sullivan, Toni Braxton, Kelly Price and more adding to the soundtrack and legacy of the R&B and Hip Hop genres.