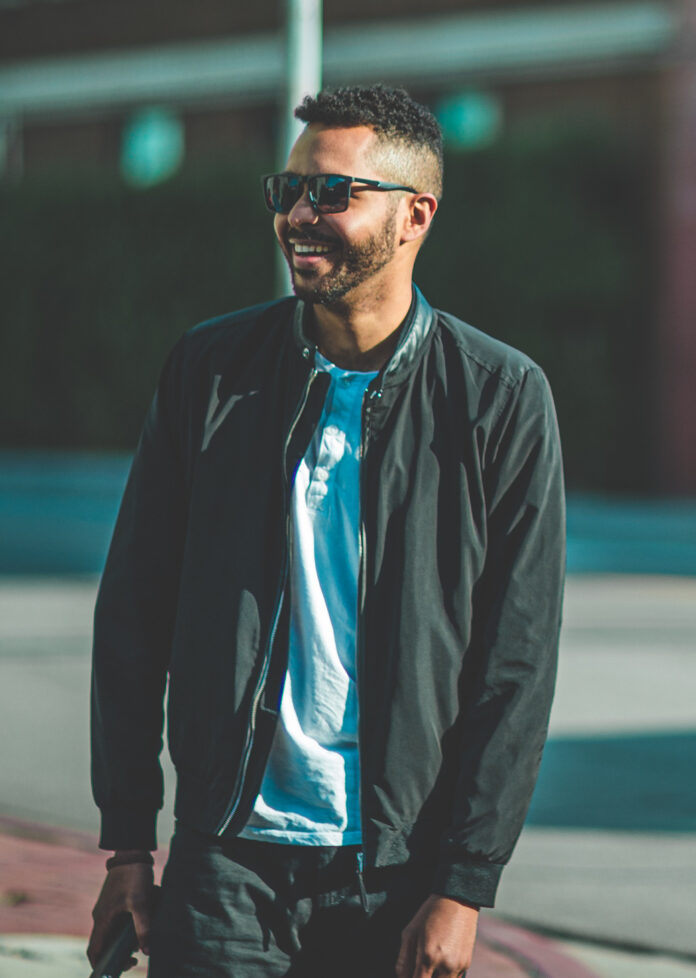 Music is truly loved by all. Now some may have a passion for it and others have a calling for it, with Oktum it is clearly the latter. The Haitian-born composer/producer always knew he would somehow bring his music to the masses, but just how long it would take he never could imagine. Growing up in Haiti, music was just a way of life for the producer who listened to his father’s compositions as a guitar player for Les Shleu Shleu. Now we might not be the most familiar with their music, but for many, the genre of Compas Direct aka Kompa is truly the joy of the Caribbean.

Living in a house engulfed in music, his love for many genres just went without saying as he grew to be inspired by the sounds of Bob Marley, Franz Schubert, Frédéric Chopin, Dr. Dre, Biggie, 2pac, and Thievery Corporation. As his love for music grew, it was only a matter of time before he tried his hand at making his own. A friend encouraged him to invest in FL Studios and, at that moment, his world completely changed as he created his own music. Within time, he got better at his craft, but the dangers of living in Haiti at the time made it seem as if his dream of becoming a producer we’re impossible. He ultimately had to leave home and move to the states where he would then stay with family in Illinois and in NYC. As time went on he, unfortunately, got pulled away from music as many do with growing pains, but that would all change after a 10-year hiatus from music.

Oktum relocated to Los Angeles for what seemed like a promising start to a brighter future, and little did he know how bright it would be. In 2019, he finally found the inspiration to get back to his love of music, and slowly but surely, his sound developed into something he never could have imagined. With 2020 looking up, it was clearly the right time to release, but with the pandemic shutting the world down, it only gave him more time to create what would be his best work to date. Now he’s finally releasing his long-awaited debut project ‘Tales Of Sunset’ which consists of 5 original songs perfect for the summer on and off the dance floor. Get into the EP, which is sure to be in heavy rotation as he continues to crank out his buzz-worthy house tracks ready to take over the world.