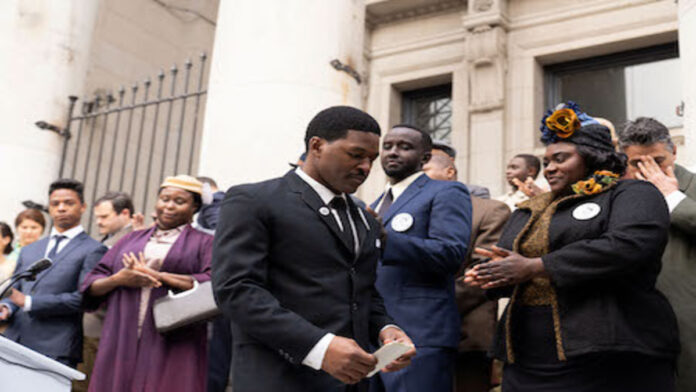 In the movie, Dirden stars as Russell Roberts, the dashing, music-loving Reverend who falls for Mahalia when they first meet in the late 1940s while Kalukango takes on the role of Mildred, Mahalia’s talented and opinionated, long-time pianist. At church, Mahalia meets Estelle (portrayed by Washington), a piano teacher who becomes her lifelong friend, and Demery stars as the influential civil rights leader.

Born in New Orleans, Mahalia Jackson began singing at an early age and became one of the most revered gospel figures in U.S. history, melding her music with the civil rights movement. Her recording of the song “Move on Up a Little Higher” sold millions of copies, skyrocketing her to international fame and giving her the opportunity to perform at diverse settings, including in front of a racially integrated audience at the prestigious Carnegie Hall and at John F. Kennedy’s inaugural ball.

An active supporter of the Civil Rights Movement, Jackson sang at numerous rallies, including the March on Washington in 1963 alongside Dr. Martin Luther King, Jr., hoping her music would encourage and inspire racial equality. 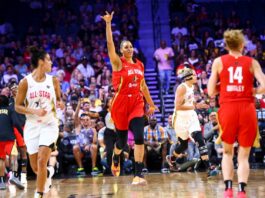 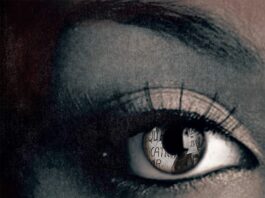 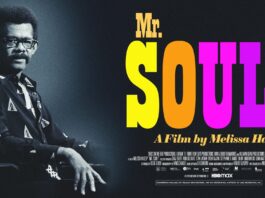