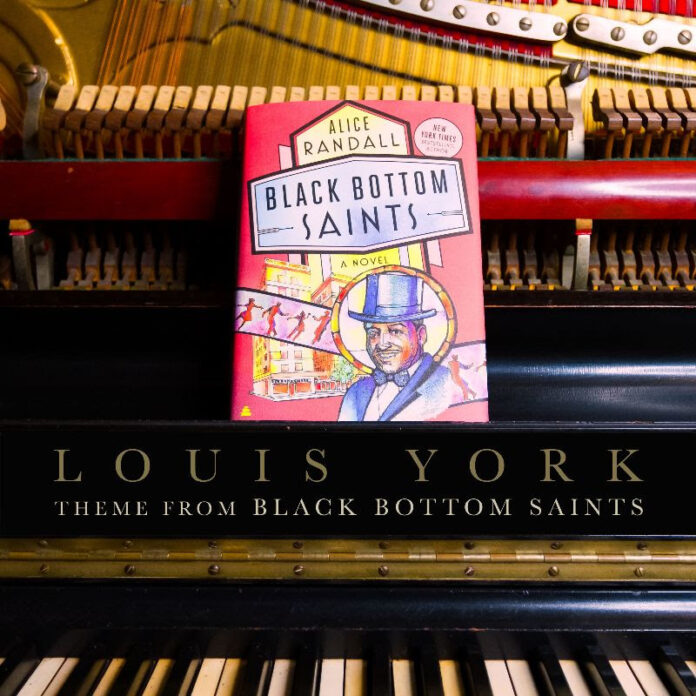 This ditty highlights the legacy of global icons and local idols of the Black Bottom neighborhood in Detroit. Birthed by African-Americans, ”Theme From Black Bottom Saints” pays homage to the 1920s music era that produced Jazz, the Blues, Ragtime and Swing and produced legends like Bessie Smith, Count Bassie, Nat King Cole, Ruth Brown, and other notables. With the recent release of Netflix’s release of “Ma Rainey’s Black Bottom” and similar broadcast specials, the welcomed resurgence of such a cherished culture proves “Theme From Black Bottom Saints” contributes to a much-deserved conversation on African-American culture and the world. Spotify has released a “Black Bottom Playlist” that features some of these big names to join in the celebration.

“The phrase ‘Black Bottom’ is more than just a name of a song,” states Louis York. “This was an era where Black people owned property, were marquee entertainers, sports figures, doctors, lawyers, and supported each other. It represents a culture, a way of life that exemplifies Black excellence at its finest.”