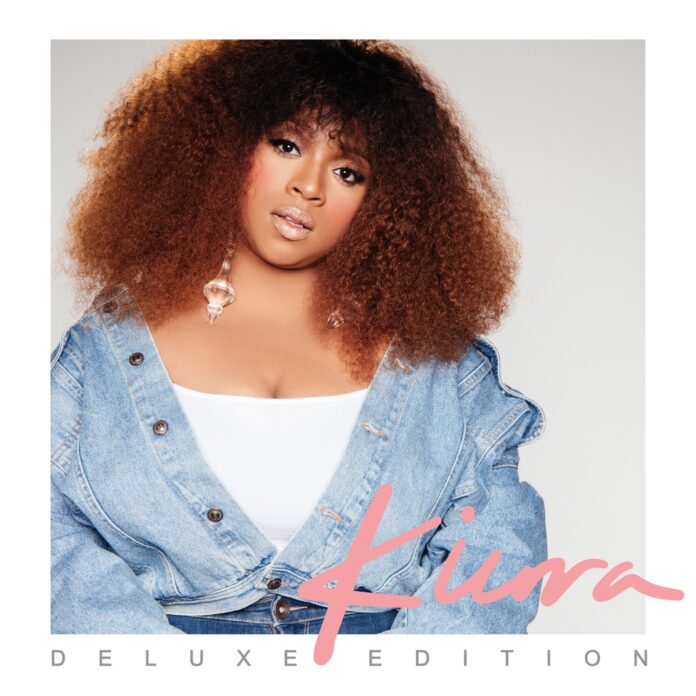 GRAMMY® and Stellar Award-winning artist, actress, and multi-faceted entrepreneur Kierra Sheard-Kelly recently released the deluxe edition of her chart-topping album KIERRA (Karew Entertainment / RCA Inspiration). The new album is an accompaniment to her forthcoming memoir, “Big, Bold, and Beautiful: Owning the Woman God Made You to Be” (Zonderkidz), which was released on April 13th. A musical trove, KIERRA (Deluxe) is now available everywhere.

An artistic hybrid of pop, R&B, hip-hop, and gospel sounds, Kierra continues to boldly step out as a creative powerhouse on the 20-track deluxe edition, introducing five new songs: “Out of My Mind (feat. Camper)”, “Grace,” “Live 4 God,” “A Good Man,” and “Something Has to Break (feat. Karen Clark Sheard)”, the duet with her mother, which is currently playing on the radio and was recorded from their enthralling appearance together on the 2020 BET Awards.

In addition to releasing her new album, Kierra recently connected with Nick Cannon for a special rendition of gospel legend Fred Hammond’s “No Weapon,” which debuted on Good Friday.

Going forward in forging fearless new paths, Kierra made her debut as a published author on April 13th with her memoir, “Big, Bold, and Beautiful: Owning the Woman God Made You to Be” (Zonderkidz). To commemorate the momentous occasion, Kierra hosted “The Big, Bold and Beautiful Experience,” on April 10th and April 11th.

In her immersive and inspirational book for teens, Kierra shares her hard-won advice on body positivity, spiritual self-care, goal setting, finding your joy, and living boldly in faith, empowering you to grab the life you’re meant to lead.

The Leading Ladies of Logistix Mentor Women in the Transportation Business

JUST EATS WITH CHEF JJ Airs on Saturday, January 26 at...

Gwen Stefani Set to be Honored as Fashion Icon Recipient at...