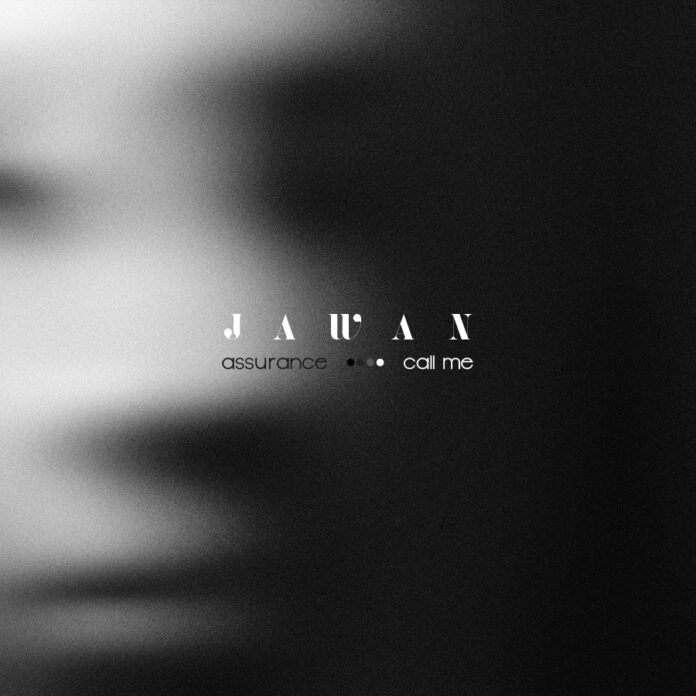 “Assurance” and “Call Me” together illustrate the journey of JAWAN attempting to salvage a relationship by acknowledging his faults and declaring his commitment to improving (“Assurance”), but it proves too little, too late. This leaves him reminiscing on the relationship and leaving a door open for communication (“Call Me”).

“I’m super excited to put these new records out,” JAWAN said. “I think they really show the growth in my artistry since my last project BROKEN. I’m really pushing the pen, my vocals, and the production to deliver a quality record and I’m in love with where I am with my music.”

“Assurance” and “Call Me” are the first musical offerings from JAWAN since his 2019 debut project, BROKEN, which garnered more than 100K streams across DSPs. The vulnerable and lush new singles are produced by JAWAN’s longtime collaborator Tonye Ayeba.

“Some singer-songwriters will tell you songs that take five minutes to write are their best ones. ‘Assurance’ and ‘Call Me’ were that for me. The concepts and melodies came to me with ease, and it also helped that I could pull from real-life experiences, too. It’s heartfelt and it’s the purest expression of my feelings,” JAWAN said.

JAWAN is set to release his yet untitled and much-awaited follow-up to BROKEN in summer 2021. To listen to his singles, please visit the streaming platforms here. Check out more updates about JAWAN on Facebook, Twitter, and Instagram.