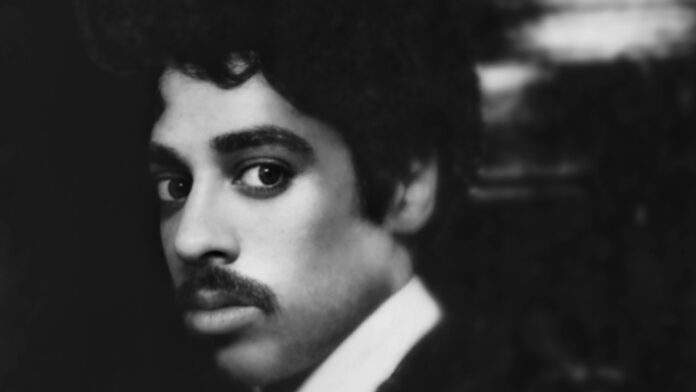 Morris is known for being one of the most stylish and slickest personalities in funk and R&B, he burst onto the music scene in the early ‘80s. Morris opens up about the highs and lows of being a music superstar, and how Prince was both friend and foe. He got his inspiration on his clothing from his grandfather, who wore what he described as the “Old School Pimp Mack Daddy” style. From the pink zoot suits and tiger skin lapels, Morris was always remembered for his clothing attire.

“He was simply very very cool as a personality, you know he kind of rocked the suave and debonair thing,” actor Cedric the Entertainer said.

As the creator of New Jack Swing, music producer, songwriter, and singer Teddy created a long legacy. He solidified himself as a super producer by the age of 21, collaborating with the likes of Michael Jackson and Keith Sweat. Working with Jackson was more than just business, it was a brotherhood. According to Teddy, when he worked with Miichael, Michael would ask him questions about his work and what type of equipment he would use, then he realized that Michael was “studying” him. Michael also gave Teddy some souvenirs from his musical film, “Moonwalker.”

“With Michael, I was a big brother and then I was a little brother. And anything that I ever needed, I wouldn’t have to call him for it. He would just feel something or would just call and say, ‘Are you alright?’ ‘Anything you need?’ So that’s how our relationship was,” Teddy said.

March for Our Lives Protests Make Their Way From Washington D.C. to Texas