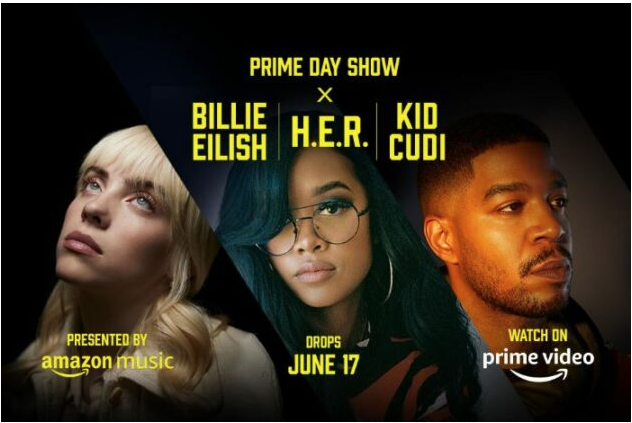 Amazon is bringing out Star Power for this year’s Prime Day Shopping to be held on June 21 and 22. The company announced their three-part musical “Prime Day Show” which will premiere on Prime Video, starting on June 17. The event will be available for Amazon customers, those with and without Prime memberships for 30 days.

The retail and distribution giant has enlisted actors and television personalities such as Kristen Bell, Karomo Brown, and Mindy Kaling to promote Prime Day and the economic impact Amazon has on small businesses around the country.

Here are details of each unique musical performance:

Young Singer-Songwriter on Mission to Unite People Through Music