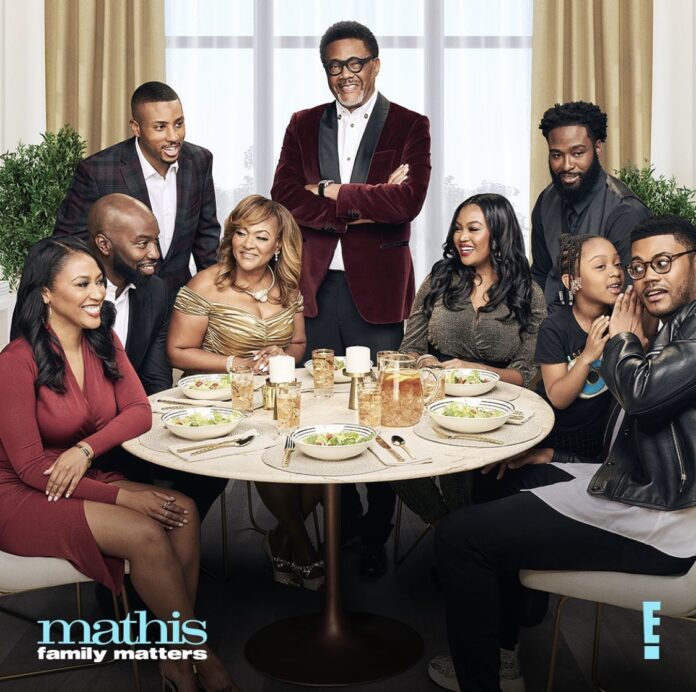 E! has released its latest episode of ‘Mathis Family Matters.’ This show follows the Emmy Award-winning judge and tv personality Judge Greg Mathis as he navigates life and love in Hollywood with his family.

Along with Greg being the show’s star, this documentary highlights the lives of all his family members. The show features his wife, Linda Mathis, and their four children, Jade Mathis, Camara Mathis Webb, Greg Mathis Jr., and Amir Mathis. This series shows the raw footage of parents raising their four children and grandchildren while battling life’s challenges. Even though Greg is a celebrity, he still shows the audience that he lives an everyday life with the same challenges and experiences as everyone else.

Episode 5 of season 1 of the episode was released Sunday, July 10, and features some exciting activities within the Mathis family. Greg’s daughter, Camara, plans a camping trip for the family, and Greg’s wife, Boss Mama, goes all out for this trip. The episode also highlights other day-to-day family issues, such as when Greg gets mad when his son Elliot is forced to cook while everyone else can enjoy themselves on the trip.

Any viewer can relate to this series with the up and downs of holding a steady career and raising a family. It demonstrates every parent’s struggles to maintain a family connection and bond even while living in Hollywood. ‘Mathis Family Matters’ premiered on June 19, 2022, and is already on its fifth episode, so make sure to take at the previous episodes to get a laugh in and relate to the energetic and loving Mathis family.

Learn more about ‘Mathis Family Matters’ and watch some episodes and recaps here!