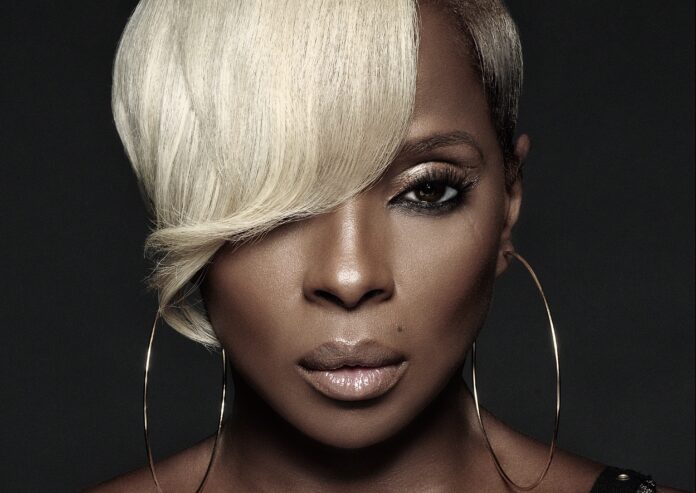 ( ENSPIRE Entertainment ) A Peek into an Icon’s Life, A Raw Story of Her Truth’s

Mary J. Blige’s career began in 1991 when she was signed to Uptown Records. Blige has sold 50 million albums in the United States and 80 million records worldwide. Blige has won nine Grammy Awards, four American Music Awards, twelve Billboard Music Awards and has also received three Golden Globe Award nominations, including one for her supporting role in the film Mudbound (2017) and another for its original song “Mighty River”.

My Life LP, released in 1994 by Uptown/MCA gained positive reviews. The album featured classics such as “I’m Goin’ Down,” “You Gotta Believe” and “Be Happy” gave us a peek into the icon’s life. With her documentary Mary J. Blige’s My Life, we’ll hear the raw story of abuse, mental health, and addiction that motivated the album tracks. The authenticity of the album earned Blige several awards, the album peaked at number seven on the US Billboard 200 and number one of the Top R&B/Hip-Hop Albums chart for selling 481,000 copies in its first week and remaining atop the Top R&B/Hip-Hop Albums chart for an unprecedented eight weeks. It ultimately spent 46 weeks on the Billboard 200 and 84 weeks on the R&B/Hip-Hop Albums chart. In 2002, My Life was ranked number 57 on Blender’s list of the 100 greatest American albums of all time. The following year, Rolling Stone placed it at number 279 on their 500 Greatest Albums of All Time, and in 2006, the record was included in Time’s 100 greatest albums of all-time list.

Blige says, “My Life is probably my darkest album at one of the darkest times I’ve had,” she admitted in the trailer. “Most of the time I was just depressed and didn’t want to live. I had it all inside and I was able to sing it and write it, and I didn’t know that so many people felt the same way.”