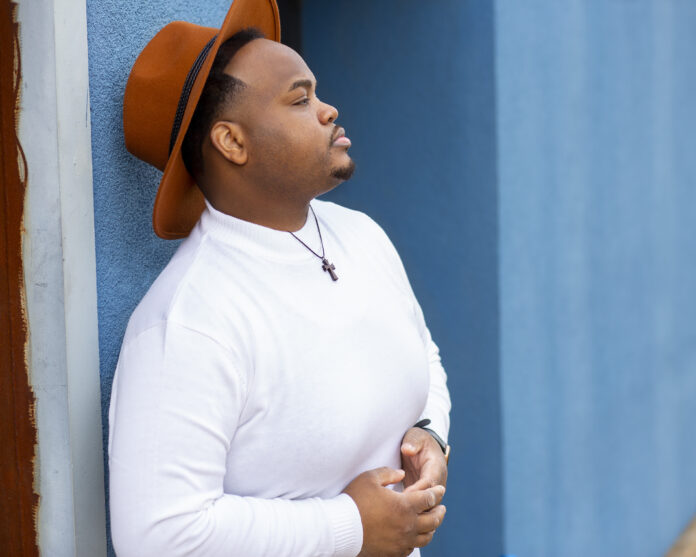 Courtney Starks is the founder and CEO of Courtney’s Corner LLC, an organization that uses its platform to promote giving back. He is a motivational speaker who travels the country sharing his story of triumph. In addition, Courtney is an author who hopes to motivate others to live healthier lifestyles to avoid unnecessary hospital visits. He has had serious health issues and was known as the “sick kid” throughout high school. Sadly, he struggled with kidney failure right after high school but luckily overcame it by being the recipient of a kidney.

Courtney’s Corner LLC strives to inform and educate people on topics that may not be popularly talked about but deserve to have more light shed on. The talk show has covered suicide awareness, women’s empowerment, and dealing with health issues.

ENSPIRE reached out to Courtney Starks to talk about his unique life journey and accomplishments.

How did you cope with being sick throughout school?

I tapped into my creative self and found joy in using my gifts to assist in every way I could.

You have had a long journey with kidney failure; how has that affected your faith?

In the beginning, it made me doubt who God was, but in the end, it made my faith stronger. It allowed me an opportunity to form a relationship with Him truly.

How did the idea of creating Courtney’s Corner LLC come about?

Courtney’s Corner started on an old Toshiba laptop in my grandmother’s kitchen. I wanted to have conversations that focused on what we were going through as millennials during 2008. What I thought would be random topics turned into a huge passion project that has touched the lives of thousands of people.

How did you come up with the name “Courtney’s Corner” for your talk show?

The funny thing about that is I didn’t name the show. I took some time off while on dialysis because things became a bit rough for me, and during the hiatus, someone reached out to me in my inbox. They asked me when the next episode of “Courtney’s Corner” would be coming on, and at that moment, the name came to life.

What are some future topics that you would like to address on Courtney’s Corner?

Black Men Venting, Code Switching, and Pros & Cons of Feminism are some topics I would love to tackle in the future.

Overall, Courtney Starks’s outlook on life has been greatly affected through the struggles he faced. He wrote a book that inspires many never to give up and has countless food drives, community-driven field trips, and more. Stark’s second chance at life has influenced many to live their life to the fullest and appreciate the journey along the way.