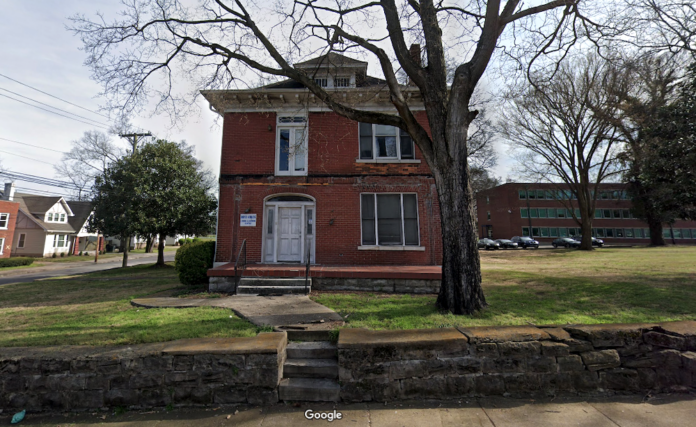 The R.H. Boyd Company has launched a nationwide campaign to raise $1.1 million to help restore the Boyd House at Fisk University before it is demolished. Despite Boyd House’s prominent and important history, it has unfortunately suffered significant storm and water damage over the years and thus is facing demolition unless the building can sufficiently repair it. With this fundraising effort. The R.H. Boyd Company hopes to raise enough money to restore Boyd House to its proper state, ensure its place in history while additionally repurposing it better to suit the needs of students at Fisk University, allowing it to be both a place of historical and academic import.

Boyd House’s historical legacy stretches back to the early 20th century, where it was built by McKissack & McKissack, the first Black-owned architectural firm in the country. From there, it notably housed Dr. Henry Allen Boyd and Georgia Bradford Boyd, with Dr. Boyd being a leader of the National Baptist Publishing Board that would become R.H. Boyd Publishing, and Mrs. Boyd being an important suffragist and advocate for the advancement of women’s and children’s rights. Both figures feature prominently in American history. Thus, it is an important effort to restore the Boyd House to ensure that more African-American history is not erased.

Dr. LaDonna Boyd, the current President and CEO of the R.H. Boyd family of companies, spoke to the importance of preserving African American heritage and relics across the country. In addition, she spoke to the importance of Boyd House at Fisk University, saying that “Restoring this home is a true honor, and this piece of Nashville’s history and critical component of the African-American narrative must be preserved as an example of Black excellence and success for future generations to enjoy.” With the proper renovations, Boyd House would not only continue to be part of that critical component of Black excellence and success but would also provide increased academic services for students at Fisk University, two significant and worthwhile investments.

Dr. LaDonna Boyd additionally stresses just how far back and important this location is for many people, with Dr. Henry Allen Boyd and his father Dr. Richard Henry Boyd both working together to reach tremendous achievements, whether it was their role in helping create Tennessee State University, the creation of One Cent Savings Bank to help other freedmen, the National Baptist Congress, and many others. These achievements, alongside Mrs. Boyd’s activism for women and children, make Boyd House a significant landmark for understanding the whole of American history and to prevent the erasure of Black excellence and success throughout history.

The R.H. Boyd Company’s campaign to raise $1.1 million to restore Boyd House should not be dismissed out of hand as a pointless renovation. Instead, it is the opposite, almost required preservation of important American stories that show the success of African-Americans throughout the nation’s history despite the enormous difficulties African-Americans have and continue to face. America cannot continue to erase and ignore the parts of its history it does not like, and the restoration of the Boyd House would be a step in the right direction to recognizing horrors of the past and celebrating those who fought through them, such as the Boyds.

You can visit their website to make tax-deductible gifts and pledges toward this effort and stay up to date on specific details about the restoration and preservation process.