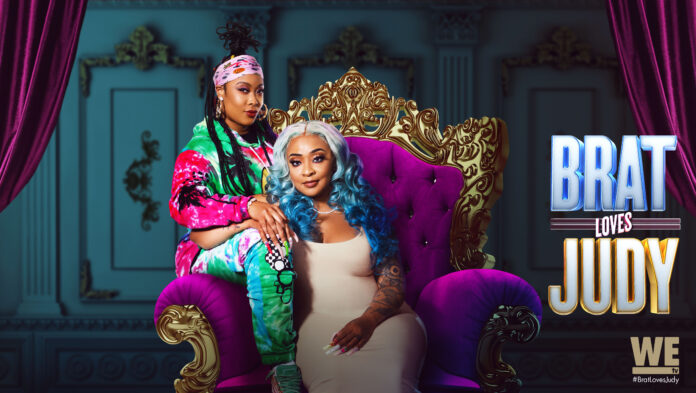 “Brat Loves Judy” gives viewers a behind-the-scenes look at Da Brat, a veteran hip-hop artist and two-time Grammy Award nominee, and her girlfriend Jesseca “Judy” Dupart, the multi-millionaire business owner and CEO of Kaleidoscope Hair Products, as they navigate their new relationship – from building a new home together and growing their budding careers to couples therapy, dealing with meddling love ones, and more.

To get a peek at what you should expect from Brat Love Judy, check out the trailer HERE.

“Some Things” Reaches #1 on iTunes