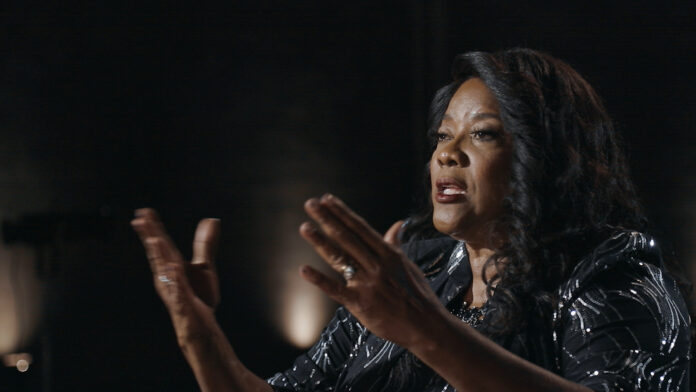 The hit autobiographical series UNCENSORED delves inside the lives of your favorite celebrities as they share first-hand experiences of their triumphs and setbacks along the way. Loretta Devine, an Emmy Award-winning actress, kicks off Season 4 with a bang. Loretta turned her attention to television and film, starring in the popular film adaptation of Waiting to Exhale. Over the last 40 years, she’s played more than 100 parts.

Loretta Devine covers many topics as she reflects on her personal life and her experiences in the entertainment industry. The episode premiers this Sunday, August 29, at 10 PM ET/9C.

Clips from The Upcoming Episode, Courtesy of TV One

Loretta Devine | Working on the set of “Waiting To Exhale” with Whitney Houston, Angela Bassett

Loretta Devine | Representation At The Oscars

Another article that may interest you: TV One’s UNSUNG and UNCENSORED Celebrate R&B Heartthrobs Keith Washington and KEM – ENSPIRE Magazine