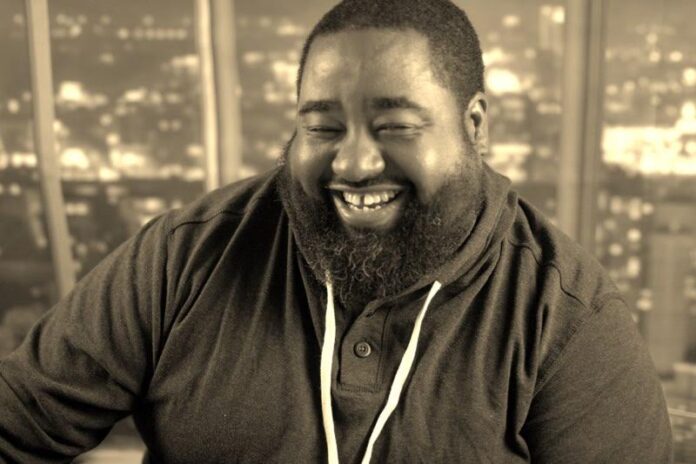 Hosted and produced by Philadelphia-born Ollie Tansimore, better known as OT, The OT Radio Show boasts listeners in more than 2,700 cities in three countries. It also has received the honor of Atlanta’s top podcast.

OT has recorded more than 400 episodes since going live in 2009. Every episode is fun and original, with guests ranging from actors to ghost hunters. OT has spent time with boxing champions, business entrepreneurs, authors, doctors, teachers, and comedians.

Rather than focusing on one subject like music, every episode offers listeners a little bit of everything. Expect to hear topics every Friday about health, relationships, education, religion, political affairs, and more. There are also plenty of laughs, such as “The Orange Kool-Aid Song of the Day.”

“One of my favorite quotes is, ‘if you enjoy what you do, you’ll never work a day in your life,’” OT said. “Some of the best times I’ve had was on the radio, where you’re just laughing with your friends and enjoying the moments, having fun while you’re doing it.”

The OT Radio Show, part of the OT Radio Network, started in 2009. OT combined his computer science degree with his love of music to create a platform that entertained listeners but also provided a voice for those who may not have had much of a voice.

It isn’t easy to pick a favorite interview with so many amazing guests, but Michael Baisden was one of the more memorable ones. The motivational speaker, author, radio personality, and film producer took a big plunge years ago, quit his job driving trains in Chicago, and started selling his self-published book, Never Satisfied from the trunk of his car.

OT said they had a great interview along with some great conversations off the air about the radio business and life in general.

All this has been amazing for OT, who simply says that he loves to hear different stories from people and loves to give back. He plans to start funding a scholarship for college students. The show is also planning to do more marketing this year and will also begin selling official OT Radio Show merch.

With so many years being front and center with listeners, there isn’t much that people don’t know, but he did let this slip: he loves to bowl and play Pac-Man.

“I’m really competitive when it comes down to it,” he said.

Tune into The OT Radio Show each Friday @otradioshow.