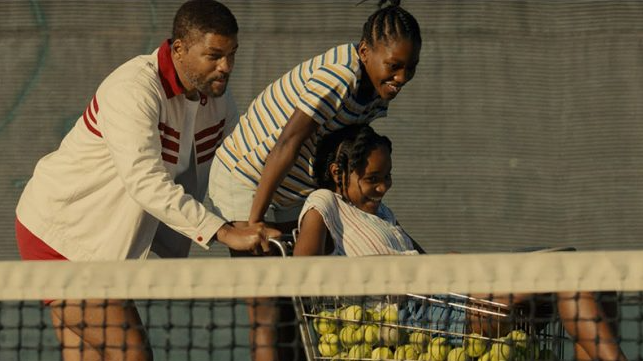 ( ENSPIRE Entertainment ) Biographical Drama that Follows the Life of Richard Williams, Father and Coach of Venus and Serena Williams

Will Smith is starring as Richard Williams, the father of tennis stars Venus and Serena Williams, in the anticipated film “King Richard.” Warner Bros has released the first trailer for its most awaited sports drama, King Richard. The film is based on the inspirational, true story of Richard Williams (Smith).

For decades, the Williams sisters have dominated the tennis world. You may attribute some of their success to otherworldly talent, but they would not have played tennis if it hadn’t been for their father, Richard Williams, and their strict childhoods. The story of “King Richard” is of a motivated father, Richard, who played a crucial role in raising Venus and Serena Williams — two exceptionally skilled athletes that permanently changed the sport of tennis. The film’s executive producers are the superstar sports sisters, who chart their ascent from Compton, California, to worldwide superstars.

Finally, King Richard emphasizes the importance of family, determination, and everlasting trust to do the impossible and influence the world. Directed by Reinaldo Marcus Green, King Richard will arrive in both theaters and on HBO Max on November 19th, 2021.

A Musical Celebration of Black Music: Music is the Window to...