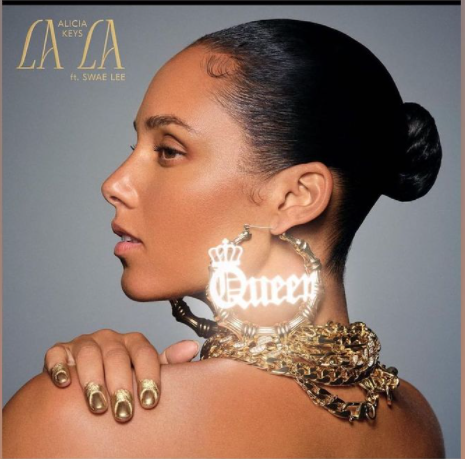 Multi-Grammy singer-songwriter, pianist, and actress Alicia Keys announced her new album via Instagram by posting the album’s art cover. LaLa features artists such as Swae Lee, and from the tag in the post, we can only assume Mike WiLL Made-It added his expertise to the album.

Keys’ history of making great music is well known, and the fans are going crazy with anticipation to see what she brings this time around. Keys took to Twitter on August 30th, giving the fans a small sample of the LaLa track. And judging by the number of likes and retweets, we can safely say she caught her fan’s attention.

Talent comes as no surprise with Keys. She started performing at the age of four and playing the piano at seven, focusing on classical and jazz music. She began composing at the age of 14 and graduated as valedictorian from the Professional Performing Arts School in Manhattan two years later. Modern sounds influenced keys’ compositions, so they were steeped in the sounds of earlier soul performers like Marvin Gaye and Stevie Wonder. Her music continues to encompass the soulful sounds that touch and moves anyone who listens.