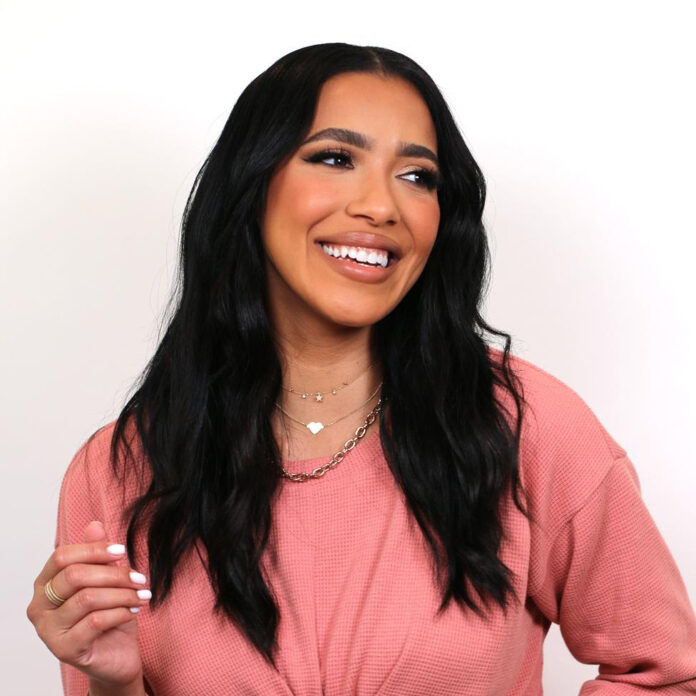 ( ENSPIRE Feature ) Julissa Bermudez Brings Together All Her Fans, From Royal Pains to Jersey Shore, to See Behind the Curtain

CLEO TV announced on September 23rd that it had agreed with entertainment company Kin to deliver a brand new original lifestyle series, It’s Me, Julissa, featuring television personality and actress Julissa Bermudez, to the network. CLEO TV will broadcast sixteen episodes this fall, which Kin will also make available on social media channels such as Facebook Watch, YouTube, and Instagram.

Julissa Bermudez has made her presence known across the entertainment industry in a wide variety of roles, whether it was red carpet corresponding, hosting shows and specials such as Jersey Shore: After Hours and the entertainment news show Central Ave, or her work as an actress in shows such as Hunters, Royal Pains, and more. However, with It’s Me, Julissa, her career will take a shift that focuses more on her, with the show focusing on Julissa Bermudez’s own journey, whether that’s through her work or her reflecting on her New York upbringing. Julissa Bermudez spoke to her excitement about this opportunity, saying that “this opportunity is very exciting for me because I’ll be sharing more of my life in an unfiltered way. Most people just know me as Julissa the TV host and on this show, I’ll have the chance to bring them behind the scenes to get to know all of me.”

Both Michael Wayne, CEO of Kin and Michelle Rice, President of TV One and CLEO TV spoke positively of the experience of bringing It’s Me, Julissa to life. Ms. Rice spoke particularly highly of the show and the special things it accomplishes, stating that “CLEO TV really leans into amplifying new voices in the lifestyle and entertainment space, especially for women of color. It’s Me, Julissa perfectly aligns with our mission and also meets the needs of our audience who expect content that is relatable, informative and entertaining.” With It’s Me, Julissa, CLEO TV helps provide better representation for women of color and brings broader experiences to light with its programming, an incredibly important step in the entertainment industry.

Overall, It’s Me, Julissa provides a very exciting new opportunity for CLEO TV and television as they continue to bring broader representation to the television industry while also working with an already exciting and established talent like Julissa Bermudez. With the show debuting on digital platforms in September and airing on CLEO TV in October, people should be on the lookout for this relaxing new show.

For more information about CLEO TV and It’s Me, Julissa, visit www.mycleo.tv and check out CLEO TV’s YouTube Channel. Viewers can also join the conversation by connecting via social media on Twitter, Instagram, Pinterest, and Facebook (@mycleotv) using the hashtag #CULTUREKITCHEN and #CLEOTV.