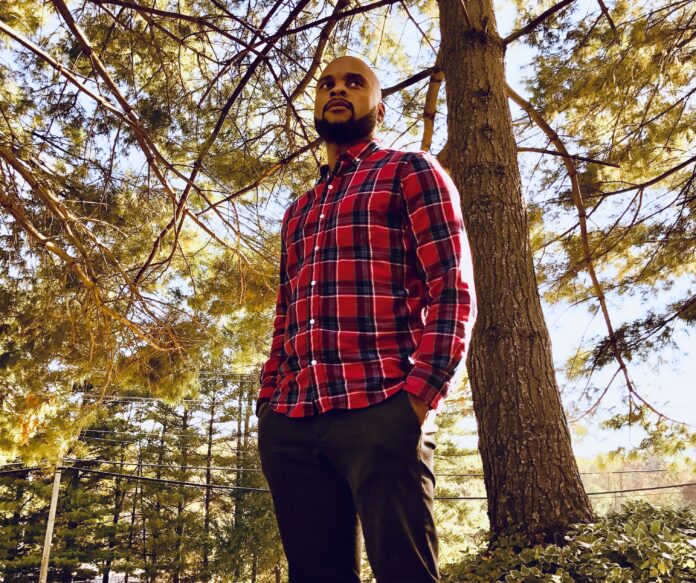 Moe Isaac is a gifted singer/songwriter/producer who has truly found the perfect way to blend Hip Hop and R&B into a work of art. His appreciation for both genres is clear when you listen to his music but over the years his growing fan base were sadly deprived of it. The Bronx, NY native who cites Michael Jackson as his earliest inspiration, knew at a very young age that music was his destiny. Growing up singing in school and having a family friend push him to record in the studio showed how hard and determined he was to take his love for music seriously. The young crooner was a standout among others which was clear as he was asked to perform the George Gershwin classic ‘Summertime’ as his fifth-grade graduation.

It was clear where Moe Isaac was headed after that performance and when the time came for High School, it only made sense that he would end up at the prestigious LaGuardia High School. As a vocal major Moe immediately felt right at home learning how to perfect his craft among his peers which ultimately lead to him forming a music group named ‘Beyond Music’. This experience alone taught him showmanship and how to perform with others as the R&B quartet quickly became fan favorites around time which led them to win amateur night 3 times at the legendary Apollo Theater. The fellas even took meetings as they set their sites on fame, but as college and other endeavors presented itself it was clear that the fellas run was coming to an end.

This didn’t stop Moe Isaac from pursuing his dreams as he teamed up with a former manager to pursue a deal while his fan base steadily grew in NYC with sold-out shows. The triple threat would go on to independently release his debut project ‘This Ain’t R&B’ in 2009 which clearly set him apart from the rest of his peers proving to listeners that he could truly hold his own in this industry. As time passed, he had a future ahead of him in music but it would be 8 years until listeners finally got a chance to experience Moe Isaac with the release of his second project ‘Love On A Spaceship’. Now although he stepped away to focus on his family and entrepreneurship his was passion for music never left him. The critically acclaimed triple threat was back and ready to give his growing fan base more of what they been waiting for.

In these trying times most would assume that the Covid-19 pandemic would result in a setback for him but it actually gave him the chance to focus on music even more. Last year he dropped a special EP ‘Unmixed Unfiltered Black AF’ which set the tone for what so many of us were feeling as a result of the ongoing racial injustice. Moe Isaac poured his heart out on the emotional project, which was clearly his most important piece of work up until today. Now he’s back and ready to give us more with the release of his latest EP ‘The Fader’ as he takes listeners on another personal journey that is sure to be heavily on repeat. Get into the project which is just a taste of more to come from the rising star who is back and here to stay.