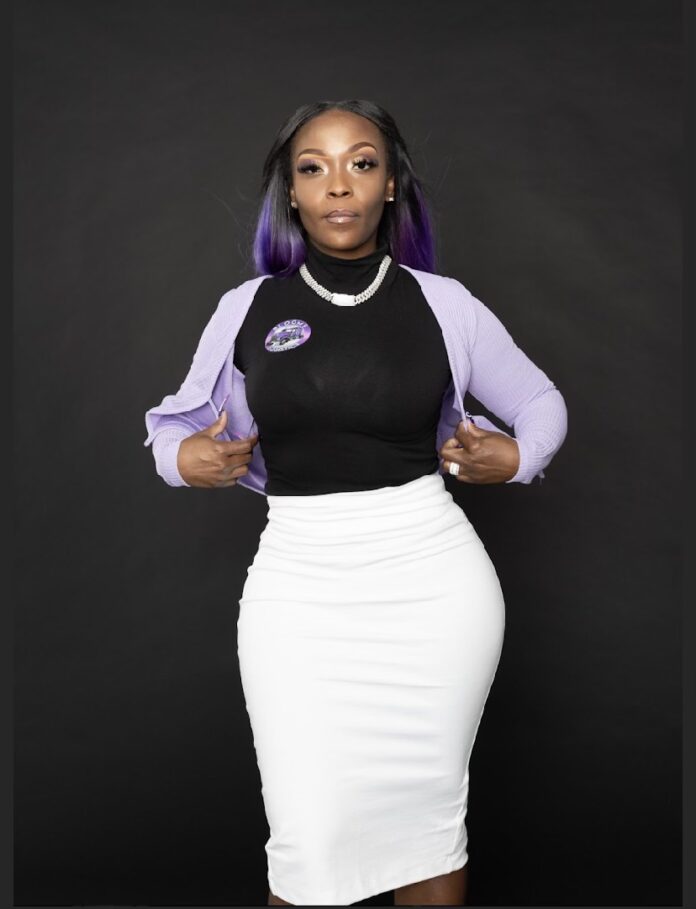 ( ENSPIRE She Did That ) Ms. Bloom is Encouraging Women It’s Never Too Late to Change

After getting a taste of success, she wanted to get more of it. Then, she became an actress on a reality TV show called Beyond the Pole. While dancing, she was still in college, working a 9 to 5 job and planning to move on from the club scene. She saw it as being difficult to leave the money she earned from dancing and was trying to find a way to make the same without spending the next twenty years there.

Bloom was always interested in trucking but never took it seriously. Once the COVID-19 pandemic began, she was laid off from her job, and that’s when she knew it was time to take the idea seriously. She began teaching herself about the transportation industry and poured everything she learned from working at clubs into her trucking business. She didn’t see it as hard for her to hustle because it was in her, and it was something she knew she could do. To her, financial freedom and creating generational wealth was her motivation.

But it wasn’t always this easy for Ms. Bloom. She struggled with homeless when she was young. She would stay at hotels and sleep in her car while showering at her friend’s homes. During this time, she looked for love in the wrong places and accepted things she wouldn’t accept now as a grown woman. She was fighting every day with her partner when she caught them cheating on her and decided to leave, things got physical, and she thought it was normal. Once things almost got physical in front of her daughter, she knew it was time to leave. She didn’t want her daughter to grow up and think it was acceptable behavior, and she was able to leave without being harmed any further. She had enough love for her child to leave and never return.

Even with all this setback, she knew she would figure it out in the end. But, unfortunately, nobody close to her knew about these incidents she went through until she was much older and saw other women going through the same thing. She encourages women that what they are experiencing isn’t love and to leave verbal and physical abusers because it is unacceptable.

Ms. Bloom knew the odds had always been against her, so she didn’t think twice about being in the freight trucking business, a male-dominated industry. She sees herself as a true alpha female, and she isn’t intimidated by anything or anyone, and she means that in the most humble but respectful way possible. Ms. Bloom and her business is something that nobody can take away or break down.

Ms. Bloom teaches online and in-person training for people who want to learn about the business. She wouldn’t call herself a guru because she is still learning herself, but with all the information and tools she has to offer, she can help you navigate it. She believes it is too much money out there to withhold information that can benefit other people. She wants people never to be afraid to take someone’s spot or outshine someone and to keep the focus on their craft because you will always win that way. You can check out Blooms Logistics here.

Another article you may enjoy: The Leading Ladies of Logistix, Women Driving Ahead In A Male-Dominated Industry – ENSPIRE Magazine