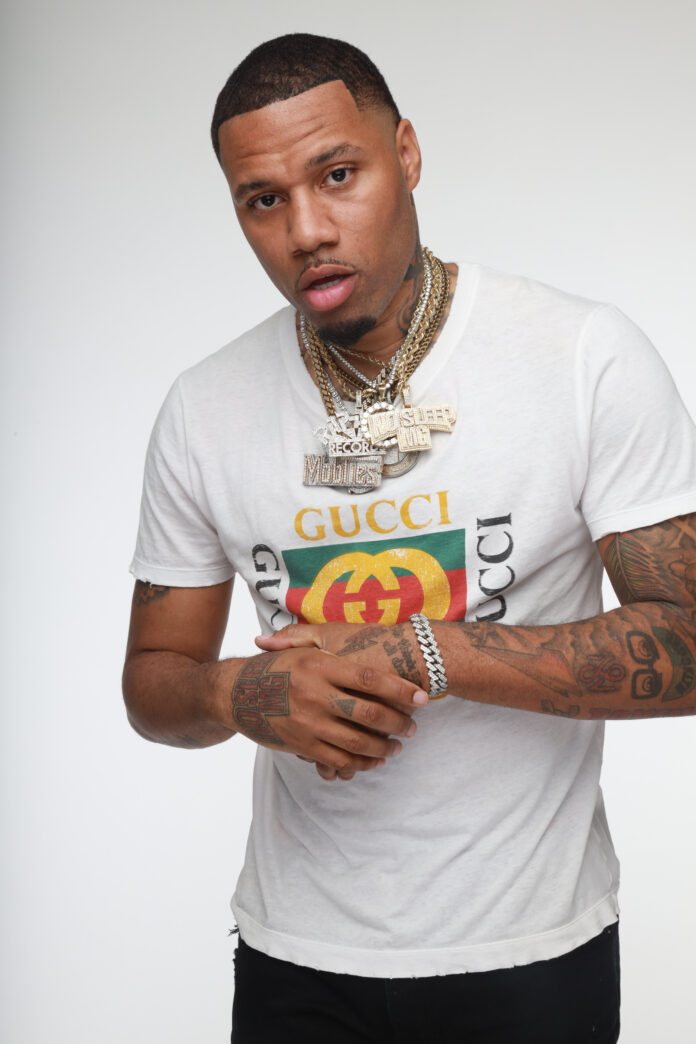 DJ XO announced his “Big Dreams” interactive promotional tour earlier this summer, including stops in Houston, Oklahoma City, Austin, Dallas, and Atlanta. With the release of the platinum DJ’s new project “Big Dreams” on the horizon, today, he releases the project’s first single/Banger, “Hood Hop,” which features Georgia Native, Foogiano. The intro to the song immediately grabs the crowd’s attention. Followed by a catchy hook & verses that deliver crazy wordplay. In XO’s words, “Be prepared…. It’s going to be crazy!!”.

Many may have seen DJ XO djing for Kirko Bangz, Young Jeezy, T Grizzley, Lil Durk, and many others, but the multi-talented DJ is also an artist and producer that has worked with some of the music industries top notables such as 2chainz, 21 Savage, Lil Uzi Vert, YFN Lucci, Lil Baby, Slim Thug, Lil Keke, Dave east, Erica Banks, Jazze Pha, OTB Fastlane, Erica Banks, and Twysted Genius, to name a few.

The multi-talented artist/ producer has had a busy couple of years, signing a partnership deal with the legendary Rap-A-Lot Records in 2019 and producing a chart-topping song for Moneybagg Yo & Blac Youngsta, 1,2,3 in the Spring of 2020. The song reached the top 10 on the Billboard Charts and was certified Gold.

DJ XO is currently on the Rodwave Soulfly Tour through the end of the year. To keep up with the latest on DJ XO, follow him on Instagram.

Subscribe to ENSPIRE Magazine’s Newsletter to keep up with the latest Entertainment and the Magazines’ upcoming “Be-Well” print edition.