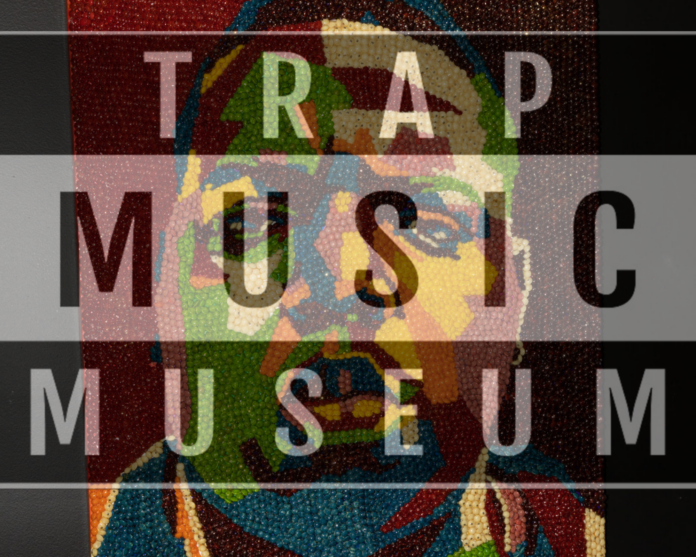 Christopher Wallace, known as The Notorious B.I.G., was a rapper and songwriter widely regarded as one of the best rappers of all time. Reigning from New York, he took the gangsta rap scene by storm. His laid-back lyrical delivery, with a poetic flow, covered the true stories of struggle and disregard of growing up black and poor. The Notorious B.I.G. music is undoubtedly the work of one of the most skillful MCs of all time. Few can stand on the same pedestal as he, and there will never be another like him.

So rightfully, The Trap Music Museum art gallery honored the life of Christopher Wallace. “Growing up in NYC, Biggie’s music always curated a vibe. So when pitched the opportunity to honor him through art – it was a no-brainer.” – Krystal Garner, General Manager of Trap Music Museum.

The exhibition of the Notorious B.I.G. will only run for a short time. The Trap Music Museum will display the art until November 11 for all museum go-ers to experience the King of Rap while spending time here in Atlanta. “So if you don’t know, now you know.”

For more information on The Trap Music Museum, check them out here.