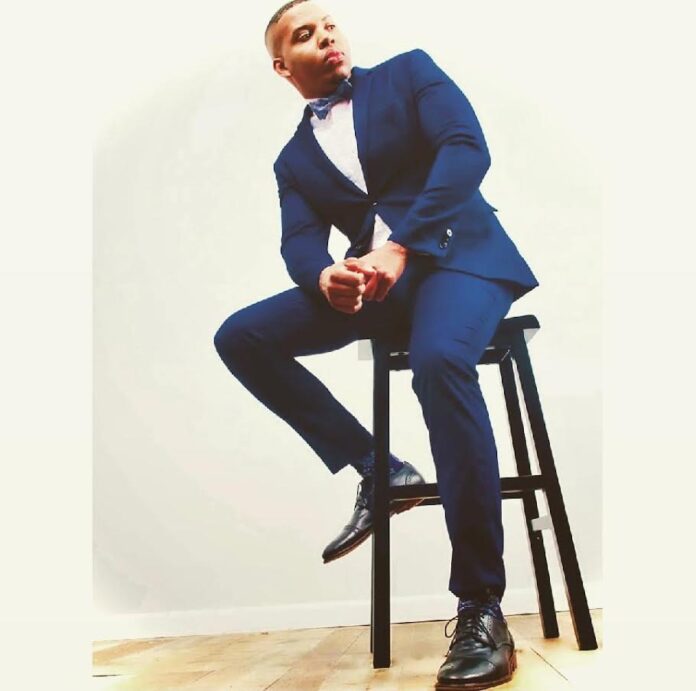 ( ENSPIRE Entertainment ) Johnathan Hill, A “Christian Rapper” Who Shares the Message of God with A Bit of Edginess

Johnathan Hill grew up on 225 acres of land in the little country community of Sawyerville, AL, and was used to horseback riding, fishing, boating, and feeding farm animals with his family. Raised in the church by Christian parents in a somewhat sheltered upbringing, Hill did not live the traditional life many of today’s artists in Hip Hop boast about for street credibility, but he had authentic experiences that he tapped to bring music to the masses from his own unique perspective.

A lover of Hip Hop influenced by artists like Tupac and Project Pat; Hill noticed occasional references to God and spirituality despite their hardcore lyrics. Those glimpses of faith captured his attention and inspired him to recognize that he could become a “Christian rapper” who shared the message of God with a bit of edginess.

“When I turned 18, I started getting very serious about God,” Hill said. “Looking at how I wanted my life to play out, I didn’t want to get caught up in the temptation of trying to be “real” like most people considered it. There is no one more real than God.”

Despite living a comfortable life, Johnathan Hill attended school in a rougher environment where he experienced all the trappings of young black males. He witnessed everything from his peers selling drugs to fistfights and shootings.  There were times he faced peer pressure, but Hill prides himself on knowing his true identity and being a leader instead of a follower.

“I realized that I have this gift of talent in music, and I decided to tap into that and bring God’s glory to this arena,” he said. “A lot of the music is dominated by drugs, sex, and alcohol. I’m not promoting that. Still, although I talk about God, there is nothing that says I can’t glorify Him over a dope trap beat and baseline.”

Being true to himself has opened up various doors. In a full-circle moment, Hill was able to get a feature from one of his favorite childhood artists, Project Pat, who is featured on his new single, “Non Realer Than God.” Hill had the chance to explain to Project Pat why he was moved to reach out to him and what his hopes were for the collaboration.

“One of his songs that always stood out to me was a track called ‘Choices,’ and he referenced God in the track,” Hill said. “It showed that although he was connected to street life, he still had a foundation with God. As I became a Christian artist, I remembered that track, and it stood out to me. So I reached out to him on those grounds, and it turns out that his dad was a preacher, so I could speak with him on that level, and it wasn’t hard to connect. I wanted him to keep that gangsta sound but with a positive message. He knew exactly what to do.”

With Non Realer Than God fresh on the circuit, Hill wants the song to really hit home with listeners. He believes that with the current state of society, his message is more important than ever. He wants to deliver music that has energy and an authentic Hip Hop feel, but with healing powers.

“I want to help our young people to see that there is nothing more real than God. You can be on top of the charts, you can be a millionaire or billionaire, but what is it to gain the whole world and lose your soul?” He said. “There is nothing better than connecting with your creator.”

Check out Johnathan Hill on Songwhip for more information on the artist.