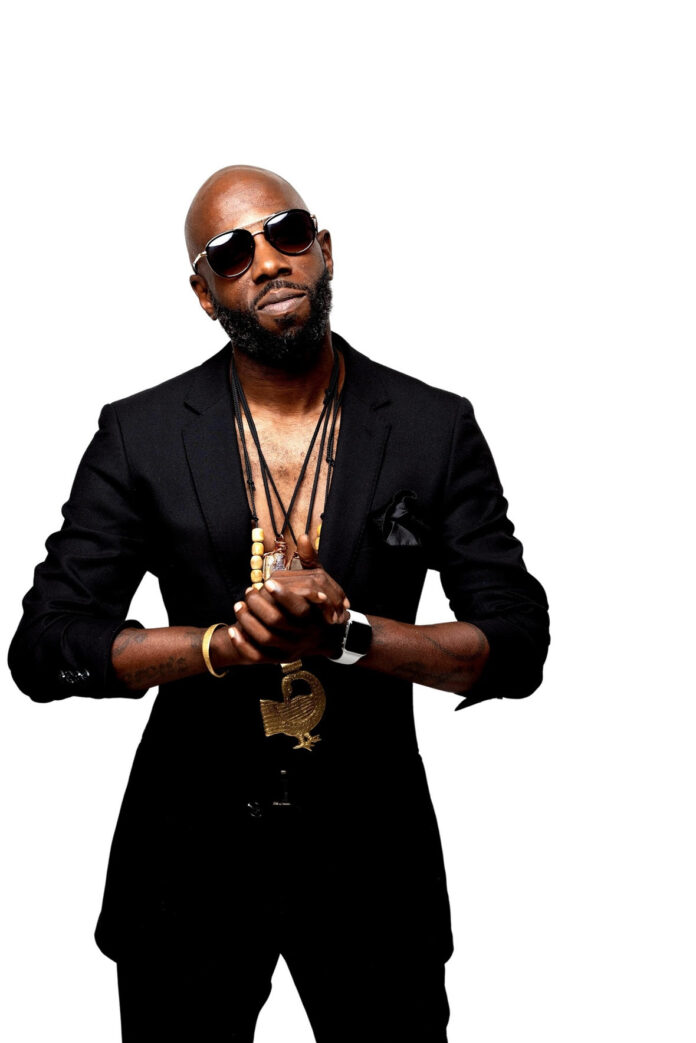 Raheen DeVaughn Presents Bee Boy $oul’s Back 2 Love. The album, released on  January 21st, was led by the release of the tastefully sensual single, Mr. Midnight (The Remix). Back 2 Love references Bee Boy $oul’s journey back to the feelings and emotions of love for his craft and creative drive. A highlight of Back 2 Love, includes Sugar Love, featuring The Hamiltones.

“Back 2 Love was inspired by my desire to do more in the industry with my talents and abilities,” said Bee Boy $oul. By producing and writing this album, his talents are showcased wholly for the first time. However, he wants each album to have its own identity, sometimes collaborating with other artists and producers. “I enjoy the control, the ability to create according to the specific vision in my mind’s eye, but there are a few writers and producers with whom I would like to collaborate,” he said.

Bee Boy $oul credits his success to relentless hard work, persistence, and taking chances. ”It really wasn’t that sexy. Do a good job, get called on again. Rinse, repeat, but it starts with putting in the work. Other than that, I’d say I’m blessed! God did it!”

Back 2 Love is Bee Boy $oul’s personal launch into the music industry as both a producer and songwriter. He took the bold steps to move beyond playing music in the background. The songs all include his trademark blend of jazz, hip-hop, R&B, and soul. “I had full creative control of this project, so I had control of my level of creative involvement in every single record. The rest is, as they say, history!”

A Deluxe version of the album by Bee Boy $oul will come out this spring. It will include some fresh new songs and remixes not found on the original release. Members of the fan club, The Honeycomb Gang, gain access to behind-the-scenes content and more.