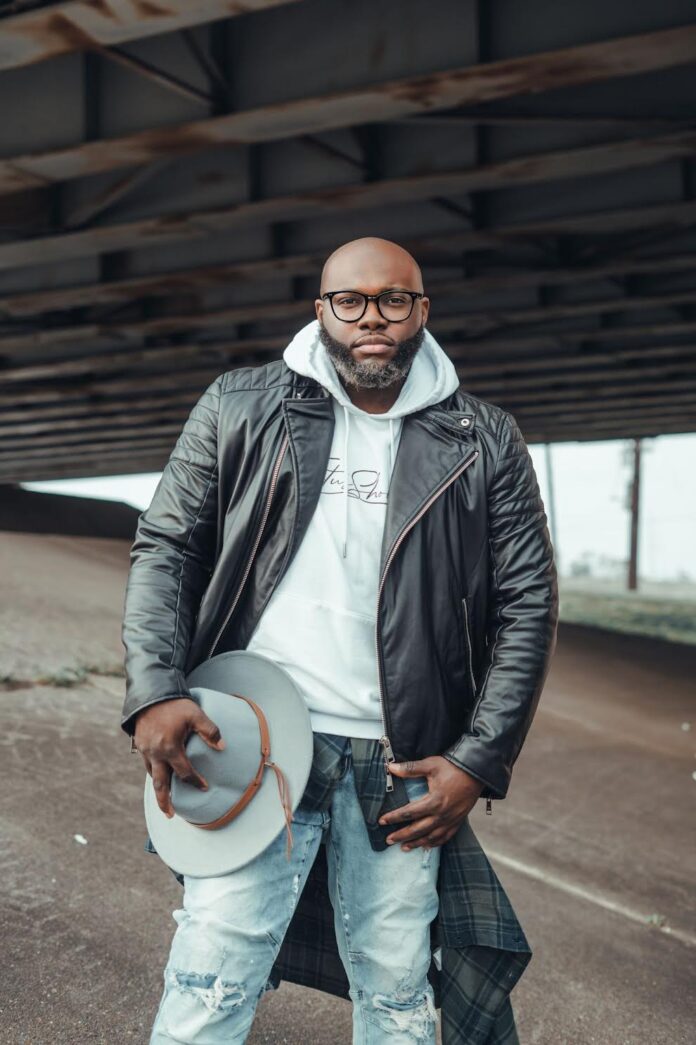 The celebrated gospel singer is kicking off the release of his self-titled album, “Titus Showers”. A live concert will take place at 7:30 pm on Friday, April 22, at Grace Baptist Church, 2178 Hwy 138 East in Stockbridge, Georgia. The doors will are set to open at 6:45 pm. Actor and writer Jonathan Slocumb will host the free concert event.

In addition, there will be a special presentation from A&P Records honoring the work of pioneers in the Atlanta market whose impactful contributions to the gospel music industry have been tremendous. The honorees will include Bishop William Murphy, Dr. Sharon, just to name a few. Pastor E. Dewey Smith, Jr., a national gospel artist and a prominent pastor in Atlanta will open up the concert followed by Billboard chart-topping artist, Jokia. Gospel artist Jhmarrick Campbell, Titus Showers’ background singer will also debut his single. However, masks will be required for all concert attendees.

The Hammond, Louisiana native, singer, and songwriter continue to build momentum across the music industry with his uplifting and signature songs. Titus is one of the most compelling voices ever. To know Titus’ life is to know the story these songs tell. They’re more than clever lyrics and hooky production. Above all, they are declarations of faith, rooted in the reality of God’s amazing, undefeated power.

He first made his mark in Gospel as the lead singer for the two-time Stellar Award-nominated family band, The Showers. He stepped out with his debut solo EP WHO in 2019 which debuted at #1 on Billboard Top Gospel Albums Chart.

Because of the great success of his 2020 single, It’s Gonna Be Alright, the Billboard award-winning artist released his new single to radio–Name On It and soared on Billboard’s Gospel Most Added chart.

Name On It is the precursor to his forthcoming self-titled new album TITUS SHOWERS. The beautifully crafted and powerful song is produced by Lucius Hoskins and written by Hoskins and Showers. Showers and Hoskins celebrate God’s blessings for his people through expressive and elevating lyrics– “I’m speaking life, I’m speaking to the mountain, claiming my promise, It’s got my name on it.”

Name On It is impacting Gospel radio now. The album will release via A&P Records with Malaco Music Group as the distributor and be available on digital outlets on April 22, 2022. Name On It has the brilliance to add to Showers’ impressive career that boasts over 1 million YouTube views, two #1 Gospel albums, a #1 radio single, and five career top 30 songs. Evidence as Titus Showers continues to claim his promise of being a beacon of light and hope through music.

Click here to read the story behind the song, “Name On It” by Titus Showers

You can follow Titus on his social media @iamtitusshowers

Jake And Jazz Transform A Home Into An Enviable Family Playland