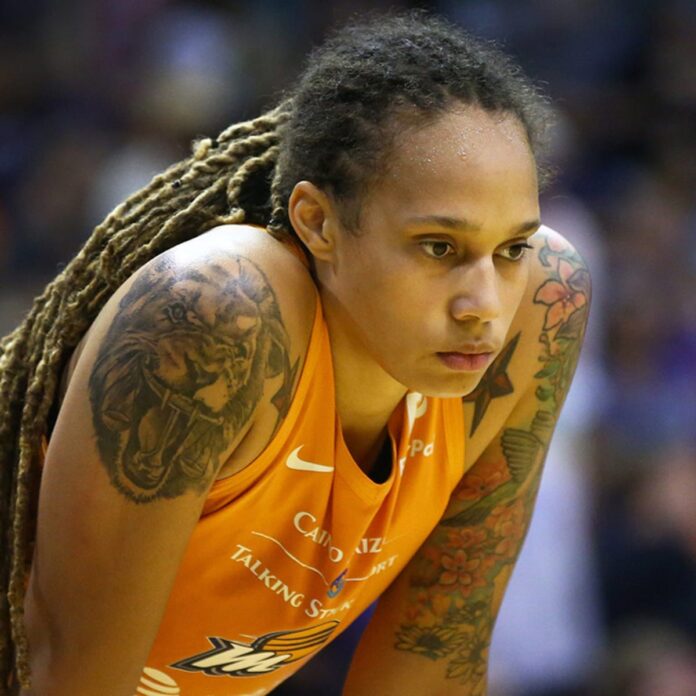 After months of legal protocols, political bartering, trials, and international detainment, American WNBA champ Brittney Griner is sentenced to serve over 9 years in a Russian prison for drug-related charges. The incident that resulted in her arrest occurred on February 17 at Sheremetyevo International, a Moscow-area airport. Upon her arrival, the star’s luggage was searched and cannabis vape cartridges were discovered. While Griner claimed during her trial to have made “an honest mistake” as she possesses a legal, medical marijuana card in her home state, Arizona, items such as these are entirely illegal in Russia under any circumstance and the Russian court showed the American WNBA player little mercy.

As her trial concluded, her defense attorney highlighted Griner’s contributions to her sport, the fact that she had never failed a drug test, and the dubious circumstances that led to her arrest. During her initial airport detainment, Griner recalls lacking access to a legitimate translator and relying heavily on her phone’s translation feature to understand the situation and proposed charges. What’s more, the star testified that she was encouraged to sign documents while at the Moscow airport without understanding what they said.

In a statement released on August 4, shortly after Griner’s verdict was announced, President Biden voiced his fervent disapproval of the star’s fate, labeling her detainment as “wrongful,” “unacceptable,” and calling on Russian authorities to “ release her immediately so she can be with her wife, loved ones, friends, and teammates.” In an act of public assurance, The President also declared that his “administration will continue to work tirelessly and pursue every possible avenue to bring Brittney and Paul Whelan (another American detained in Russia) home safely as soon as possible.”

One of the avenues that the American government is currently exploring in their efforts to bring Brittney home involves a proposed prisoner swap in which Griner would be traded back to The US in exchange for Russian arms dealer Viktor Bout, also known as “the Merchant of Death.” Bout was arrested in Thailand in 2008 by the DEA. Taking advantage of politically unstable situations in foreign nations, Bout was charged with arms trafficking and accused of supplying military forces, like the Taliban, with weapons and arms.

“We urge the entire global sports community to continue to stay energized on her behalf,” said Curry. “She’s one of us, the team of athletes in this room tonight and all over the world. A team that has nothing to do with politics or global conflict.”

To learn more about Brittney Griner’s trial and incarceration, visit NPR and CNN.

If you want to join the public effort to ensure Griner’s cause is not forgotten and encourage Biden’s administration to not rest until she is returned safely, you can sign this Change.org petition,  follow #FreeBrittneyGriner on Twitter, and join Black Feminist Future’s #BringBrittneyHome campaign.

Get Your Copy of ENSPIRE’s Be Well Issue!