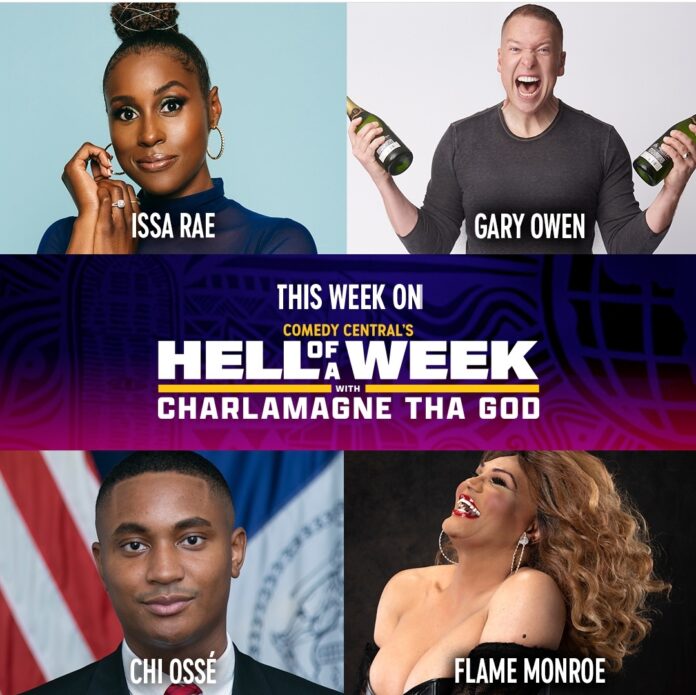 ( ENSPIRE Entertainment ) VIDEO: Charlamagne Tha God Says What The FBI Is Looking For Is In Ivana Trump’s Grave

Issa Rae was a featured guest and discussed her thoughts on the HBO Max and Discovery+ merger, and in this episode, Charlamagne called for the FBI to dig up Ivanna Trump’s grave. Below are the video clips from this week’s episode. Let me know if you would like to run these clips in an article or on your social channels.