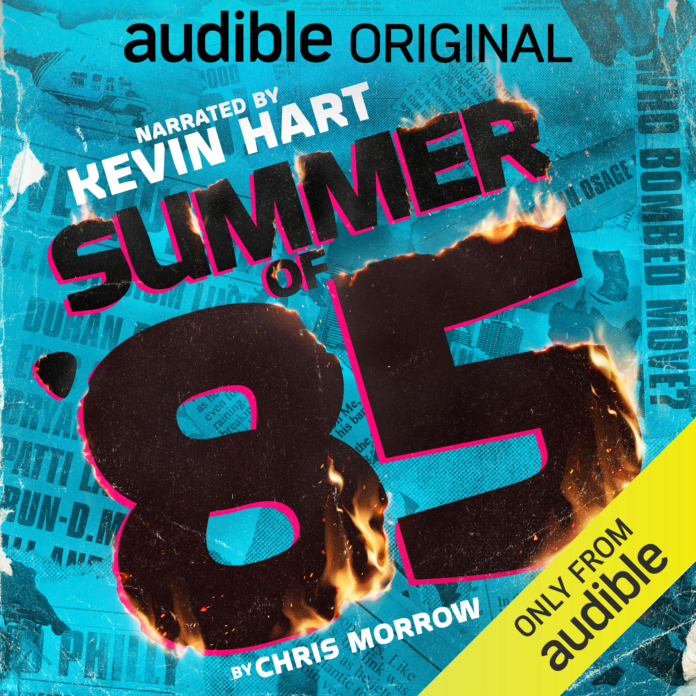 The Audible original docu-series, “Summer of 85,” has been highly anticipated featuring stars Kevin Hart and Charlamagne Tha God. The series premiered on Thursday, July 21, with Philly Native Kevin Hart, who will narrate the series that tells the story of the summer of 85 in Philly.

The series tells two significant stories that occurred that year in Philly. The first event that changed the city’s history was when Mayor W. Wilson Goode’s decision on May 13 to bomb the headquarters of MOVE, a controversial radical communal organization. This event led to the death of 11 members of Move, including five children, and all of them took the last name of their leader, John Africa. The bombing eventually led to a fire that burned for hours that destroyed a middle-class African American neighborhood, and these remains stayed put more than 35 years later.

Even though Philly experienced an event that impacted the city, some moments showed a hopeful future for the city. On July 13, at the Live Aid Concert, international rock stars came together in Philly to raise money for the victims of the Ethiopian famine.

In this series, produced by SBH Productions and written by Chris Morrow, Kevin Hart and Charlamagne Tha God come together to connect these two events in detail. They will discuss the irony and tragedy of Philly hosting the Live Aid concert the same summer as the bombing of the African American neighborhood.

The series will feature interviews with participants such as Bob Geldof, Patti LaBelle, Darryl “DMC” McDaniels, and Mike Africa Jr. Along with these participants. The series will explore the history that resulted in these events and how ego, altruism, prejudice, and human frailty played a part in it.