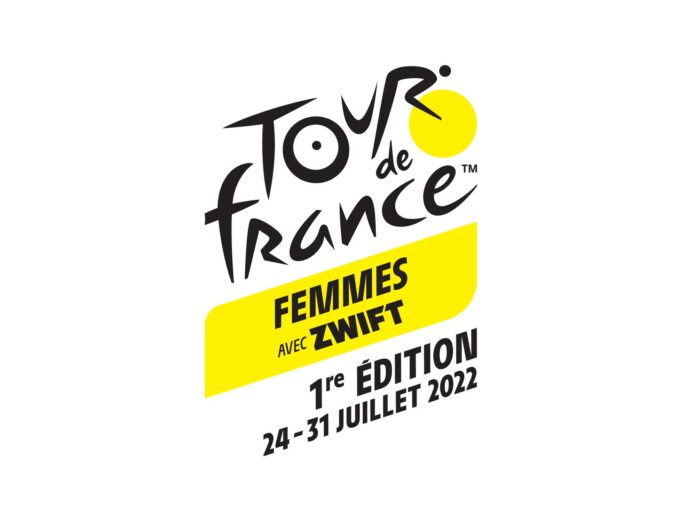 Given that the men’s Tour de France is the most watched annual sports event in the world with an estimated 3.5 billion total viewers, women’s participation in the race offers hope that the increased visibility and support of the female cyclists will help rectify the many inequalities that exist between male and female cyclists in the male-dominated sport.

Yet while the creation of the Tour de France Femmes is certainly a win for female cyclists, the stark inequalities between male and female participants are very much present within the race. Compared to the men’s total prize fund which was €2.2 million this year, the women’s prize fund was only €250,000. The main factor for this large prize gap is the lack of visibility that the female cyclists receive due to the shorter time frame and distance of the race, as well as the shorter media coverage that they receive. These three differences result in less publicity for company sponsors who count on the airtime that their logos receive.

While these inequalities persist, the overall visibility that the Tour de France Femmes will grant female cyclists is indispensable. Athletes and sponsors will have the opportunity to engage with fans, who are eager to connect due to the lack of coverage of female sports and are ultimately one of the biggest forces with the power to change that.

Living By Design With Jake and Jazz Gift Newlyweds With A...