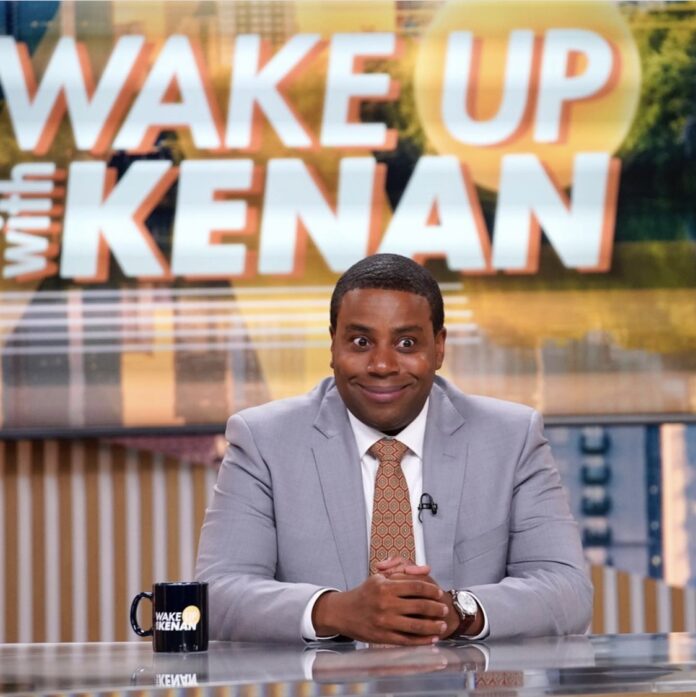 ( ENSPIRE Entertainment ) Kenan Thompson Plans to Host the Next Emmy Awards on Sept.12

“SNL” cast member, Kenan Thompson, will host the next Emmy Awards coming next month on Sept.12. Since 2003, Thompson has been a cast member of “SNL” and will be entering his 20th season this fall.

On Tuesday, August 9th, it was announced by NBC and the Television Academy that Thompson would have this once-in-a-lifetime opportunity to host the 74th Emmy Awards. Through his work with “SNL,” Thompson earned three Emmy Nominations for Outstanding Supporting Actor in a Comedy Series in 2018, 2020, and 2021.

Thompson also helped co-write songs for the show. He co-wrote the song “Last Christmas” that appeared on the show in 2017 and was nominated for Outstanding Original Music and Lyrics. Then in 2018, he won an award for the song he co-wrote, “Come Back, Barack.” Thompson has also been the longest serving cast member African American on the show. He also holds the record for performing the most celebrity impressions on the show. Some of the impressions include Whoopi Goldberg, Bill Cosby, and OJ Simpson.

Now in 2022, Thompson has been the longest-tenured cast member for “SNL.” Before starring on “SNL” as one of the first regular cast members for the show, he began his career in the early 1990s. He was one of the original cast members for the Nickelodeon comedy series “All That” and worked with Kel Mitchell on this series. He also appeared on the “Steve Harvey Show” and “Kenan and Kel.” Thompson also starred in some popular films, which included “Good Burger” and “Fat Albert.”

After becoming a host for Nickelodeon’s Kids Choice Awards and People’s Choice Awards, he will now be seen hosting the Emmy Awards this September, which will air at 8 p.m. ET and 5p.m PT on NBC.

Learn more about Kenan Thompson on his Instagram @kenanthompson.