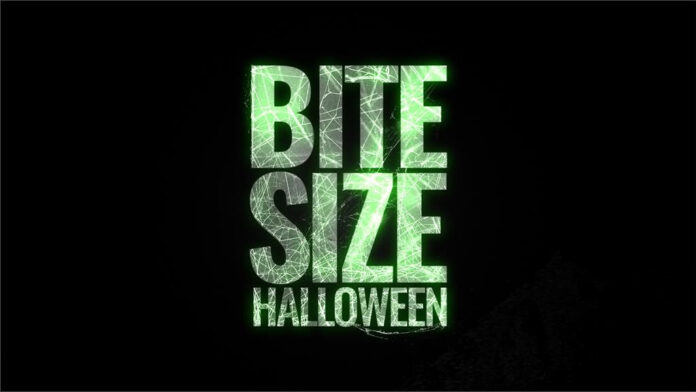 In honor of the annual Huluween, 20th Digital Studio announces they will be their third season of Bite Size Halloween spooky shorts on the streaming platform. Debuting on Hulu on October 1st, this year’s collection of 20 shorts will highlight diverse rising filmmakers and uniquely blend traditional genres like horror, sci-fi, thriller, and comedy.

“As we launch the first feature films developed with our incredibly talented Bite-Size Halloween filmmaker alums, we are thrilled to introduce the next wave of dynamic filmmaking talent and their ingenious short films. We take great pride in showcasing these vital, diverse voices and their very personal twists on horror, thriller, and sci-fi,” comments David Worthen Brooks, SVP of 20th Digital Studio.

20th Digital Studio’s short film program desires to grow the careers of diverse creatives and support the work of artists in the film industry by ultimately expanding their shorts into full-length features. Beginning in October, elongated versions of “Grimcutty” (John William Ross) and “Matriarch” (Ben Steiner) will usher in the next phase of this program by premiering on Hulu.

New Trailer for The Lord of the Rings: The Rings of...