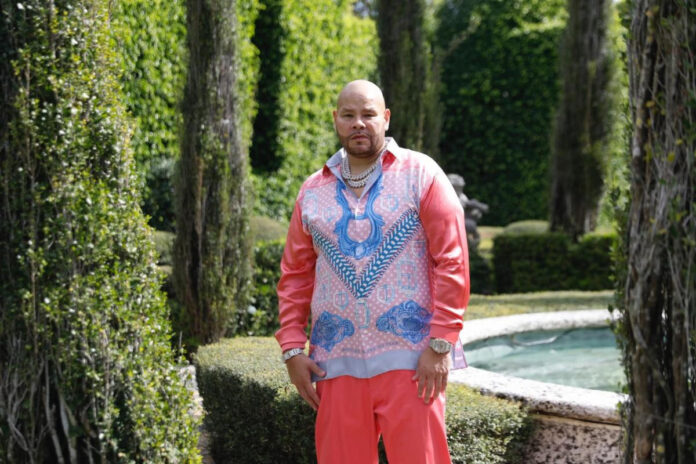 The “BET Hip Hop Awards” 2022 promises to be an event that “brings together the hottest names in hip hop to pay homage to the year’s best in hip hop culture.” Better yet, the awards are going to be hosted by Grammy Nominated artist, entrepreneur, media personality, philanthropist, and Bronx representative Fat Joe.

Throughout his four-decade hip-hop career, Fat Joe has created several multi-platinum and gold studio albums, mixtapes, singles, and collaborations. Among his most popular songs are hits like “Lean Back,” “What’s Luv,” “Make It Rain,” “All The Way Up,” and “Sunshine (The Light),” the latter of which reached No. 1 on urban radio. Joe was also crucial in developing the careers of other famous artists such as Big Pun, DJ Khaled, and Remy Ma.

Fat Joe’s art has brought hip hop and Latin music together. The artist himself is of Puerto Rican and Cuban descent and has collaborated with other Hispanic artists such as Gloria Estefan, Thalia, Ricky Martin, Anuel AA, and more.

“Fat Joe is hip hop royalty. He has represented the artform and the Bronx, the birthplace of hip hop, throughout his outstanding musical career. He is a treasured friend of the network and we’ve loved seeing and supporting his evolution to becoming the superstar he is today,” said Connie Orlando, EVP, Specials, Music Programming & Music Strategy at BET. “We can’t wait to watch him take the stage with his vivacious energy, standing together with today’s hottest and beloved hip hop stars.”

Beyond his success in the world of music, Joe has acting credits alongside Kevin Hart and Tiffany Haddish in “Night School” as well as in Spike Lee’s “She’s Gotta Have It” Netflix series.

Joe has raised over $1 million for families impacted by the Bronx apartment fire at Twin Parks North-West in collaboration with New York City Mayor’s Fund to Advance New York City. In addition, he is the owner and founder of the sneaker and clothing store UP NYC.

The BET Hip Hop Awards will be far from Fat Joe’s only hosting experience. He is the creator of a nightly Instagram Live talk show called “The Fat Joe Show.” He has interviewed celebrities and politicians such as Dr. Anthony Fauci, Rep. Alexandria Ocasio-Cortez, Floyd Mayweather, Dwyane Wade, Jamie Foxx, and Diddy, among others. He was also a guest host with Remy Ma on The Wendy Williams Show and hosts the official recap for Thriller’s VERZUZ platform. But Joe is particularly excited to host the BET Hip Hop Awards.

We bringing that culture back with one of the GODS of Rap! Make sure you catch @FatJoe hosting this years #HipHopAwards on Tues, Oct 4th at 9/8c! 🔥🔥 pic.twitter.com/FoIEt0W9Ae

“This will be the BIGGEST award show in history,” said Fat Joe. “It’s truly an honor to host and produce the BET Hip Hop Awards and I can’t thank Connie and the entire BET family enough for this opportunity. We’re going to celebrate music, culture, and entertainment, honor the biggest and brightest stars in the world and make this an unforgettable night full of laughs and surprises. Always remember that yesterday’s host is not today’s host.”

The official 2022 nominations are yet to be announced but to learn more information about the awards visit bet.com/hiphopawards.

Nick Courmon Brings “For the Love of” Poetry